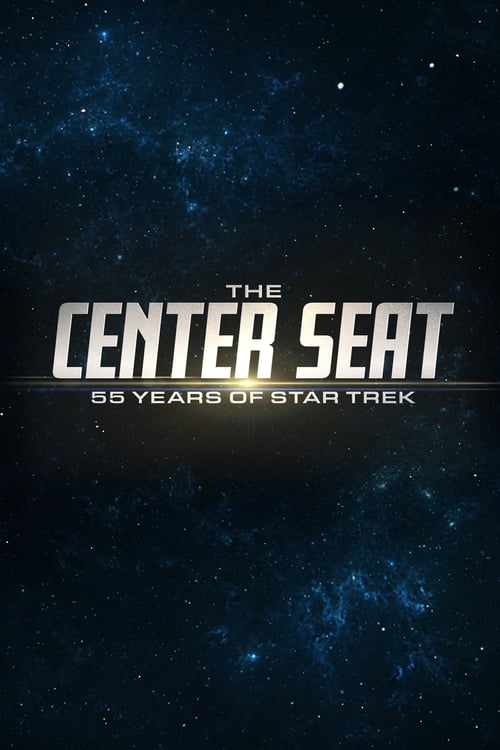 Plot : In honor of the sci-fi franchise’s 55th anniversary this year and produced by The Nacelle Company, the project will feature interviews with cast, crew and experts as it explores pivotal moments in the franchise’s history, from its inception at Lucille Ball’s production company Desilu to recent film and television adaptations. 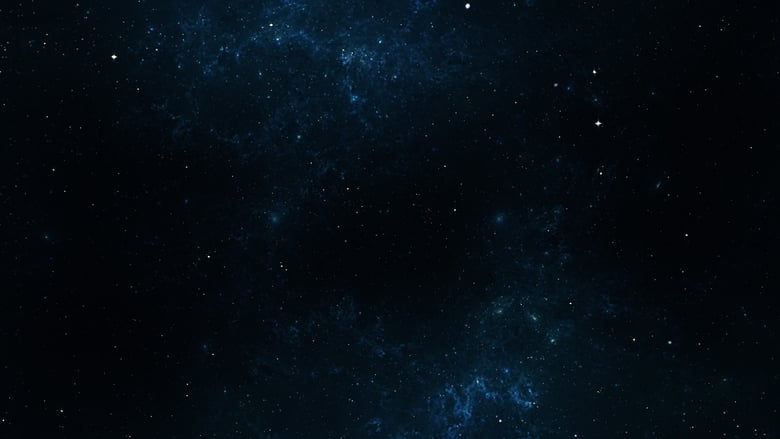 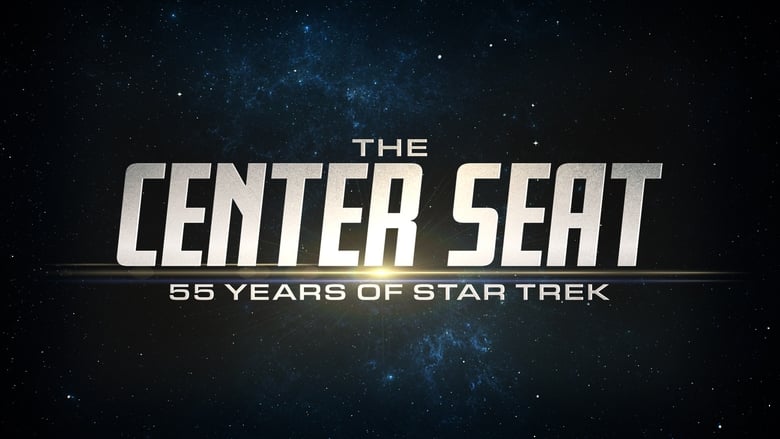 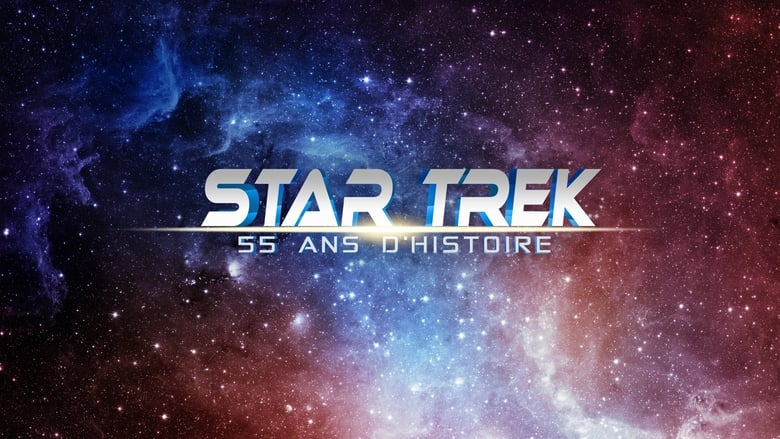 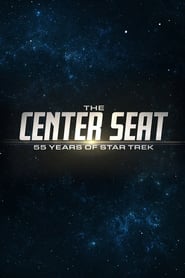 The lives of the support crew serving on one of Starfleet's least important ships, the U.S.S. Cerritos, in 2380. Ensigns Mariner, Boimler, Rutherford and Tendi have to keep up with their duties and their social lives, often while the ship is being rocked by a multitude of sci-fi anomalies.
TV Show Star Rating : 7.2  Read More

Born into a unique world where villages fight to gain power and control, the main character, Shi Hao, is a genius blessed by the heavens born under the poorest of conditions. His clan, however, has a mysterious past. To rise up and become the genius he is meant to be, the clan goes through every effort to aid his cultivation as they battle through fanatical monsters and engage in power struggles with other clans. His journey will bring him through unknown lands until he is able to become a person that can truly shake the world.
TV Show Star Rating : 7.5  Read More

Second series of the WOLF franchise starts 25 years after the first outing. As alliances wear thin, and notions of global order are shattered, the world of 2039 is on the brink of total war. Dangerous technologies that exceed the grasp of humanity’s control threaten a frayed social fabric. The action-packed story will examine security and war in this near future world.
TV Show Star Rating : 8.7  Read More

Tenchi Masaki may be a 17-year-old young man in rural Japan, but little does he know how bad his day will be getting. When a space pirate chased by a pair of Galaxy Police officers crash-lands at his grandfather's temple, Tenchi is sucked into a new adventure that will literally blast him off into outer space and beyond.
TV Show Star Rating : 6  Read More

In honor of the sci-fi franchise’s 55th anniversary this year and produced by The Nacelle Company, the project will feature interviews with cast, crew and experts as it explores pivotal moments in the franchise’s history, from its inception at Lucille Ball’s production company Desilu to recent film and television adaptations.
TV Show Star Rating : 6.5  Read More

The Cars That Made the World

Telling the story of a group of rival engineers who created the most transformative invention of the 20th century, this docuseries explores over a century of innovation from Honda, Toyota, Mercedes, Ford, Porsche, Rolls Royce and more.
TV Show Star Rating : 9  Read More

In the beginning of the 22nd Century, nuclear war has devastated the Earth and turned it into a wasteland. The few survivors gather and raise the city-state Setos, and while progressing a revival plan for mankind, come into contact with the Atman lifeforms sleeping in the planet's mantle.
TV Show Star Rating : 0  Read More