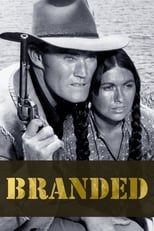 Branded is an American Western series which aired on NBC from 1965 through 1966, sponsored by Procter & Gamble in its Sunday night 8:30 p.m. Eastern Time period, and starred Chuck Connors as Jason McCord, a United States Army Cavalry captain who had been drummed out of the service following an unjust accusation of cowardice. 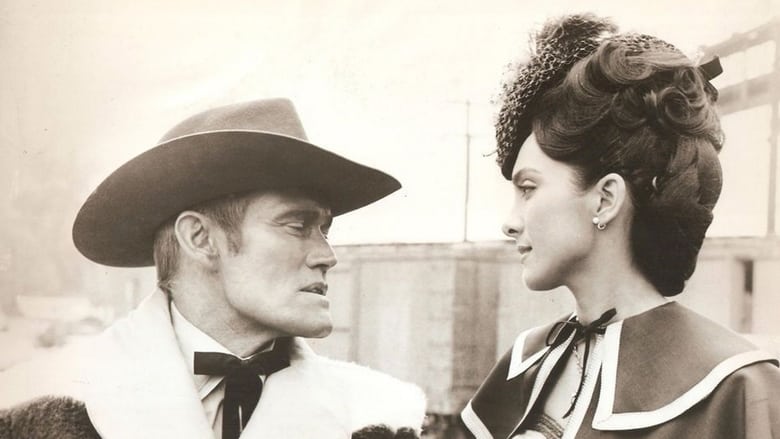 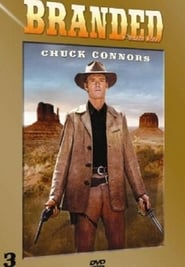 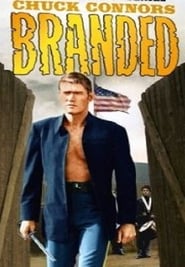 Modern-day Texas Ranger, Cordell Walker's independent crime-solving methods have their roots in the rugged traditions of the Old West. Walker's closest friend is former Ranger, C.D. Parker, who retired after a knee injury, and now owns "C.D.'s," a Country/Western saloon/restaurant. Rookie Ranger, James "Jimmy" Trivette is an ex-football player who bases his crime-solving methods on reason and uses computers and cellular phones. Alex Cahill is the Assistant DA who shares a mutual attraction with Walker, but often disagrees with his unorthodox approach to law enforcement.
TV Show Star Rating : 6.893  Read More