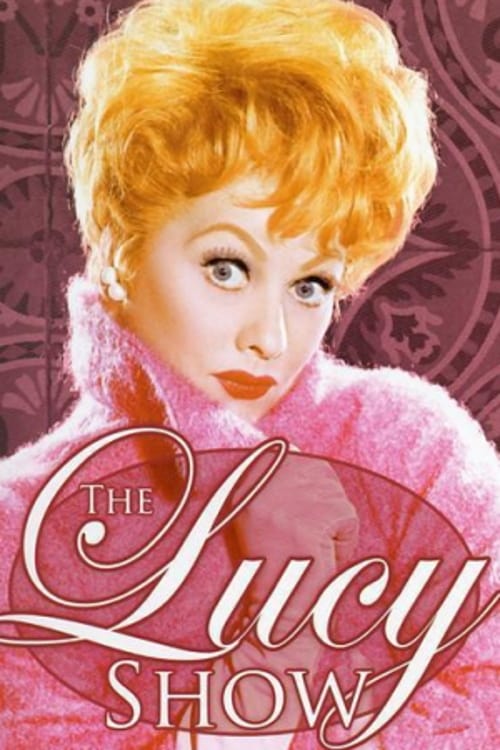 Plot : The Lucy Show is an American sitcom that aired on CBS from 1962–68. It was Lucille Ball's follow-up to I Love Lucy. A significant change in cast and premise for the 1965–66 season divides the program into two distinct eras; aside from Ball, only Gale Gordon, who joined the program for its second season, remained. For the first three seasons, Vivian Vance was the co-star. The earliest scripts were entitled The Lucille Ball Show, but when this title was declined, producers thought of calling the show This Is Lucy or The New Adventures of Lucy, before deciding on the title The Lucy Show. Ball won consecutive Emmy Awards as Outstanding Lead Actress in a Comedy Series for the series' final two seasons, 1966–67 and 1967–68. 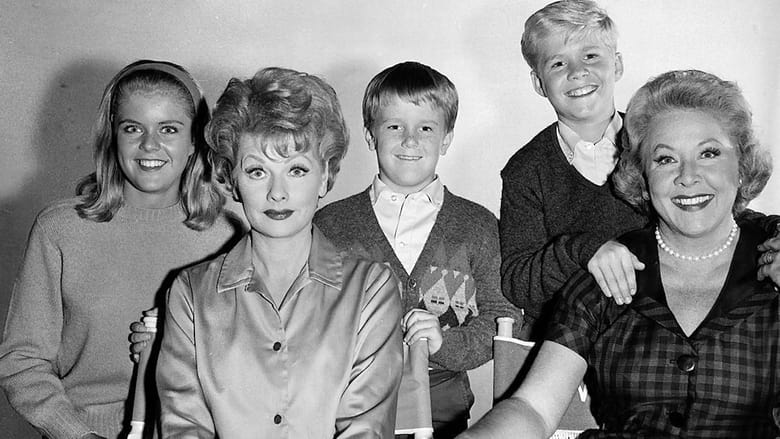 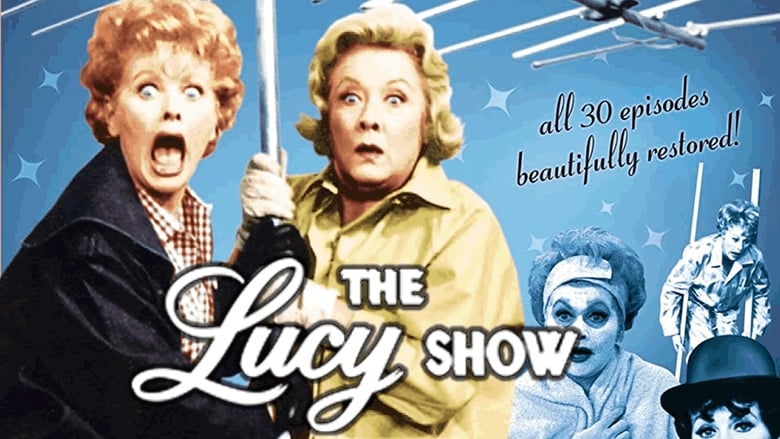 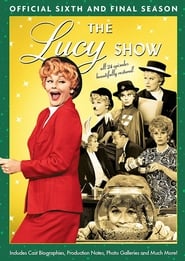 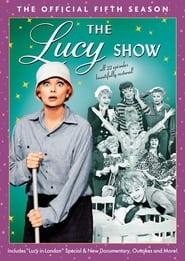 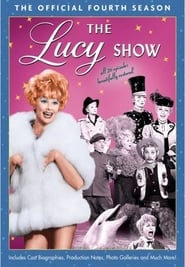 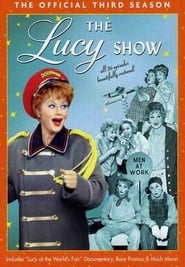 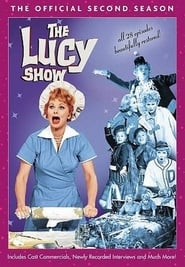 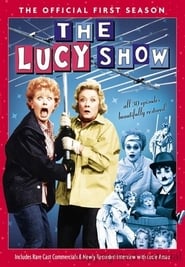 Judging Amy is an American television drama that was telecast from September 19, 1999, through May 3, 2005, on CBS-TV. This TV series starred Amy Brenneman and Tyne Daly. Its main character is a judge who serves in a family court, and in addition to the family-related cases that she adjudicates, many episodes of the show focus on her own experiences as a divorced mother, and on the experiences of her mother, a social worker who works in the field of child welfare. This series was based on the life experiences of Brenneman's mother.
TV Show Star Rating : 7.7  Read More