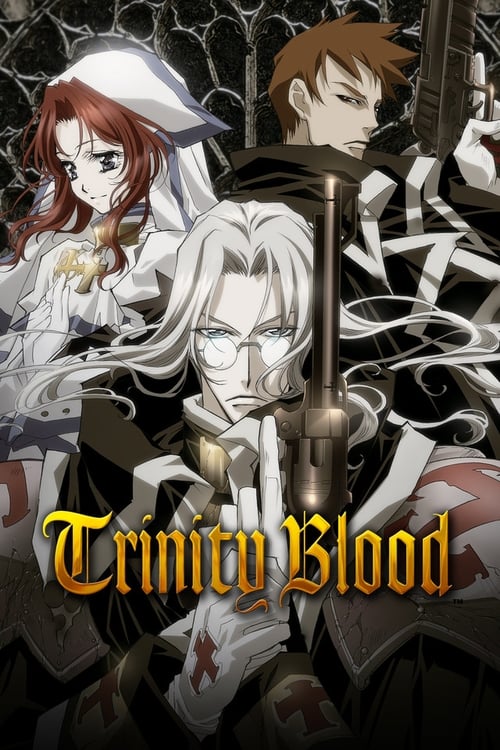 Plot : Many centuries ago, man's Armageddon gave birth to the vampires' wrath. As man and immortal clash, a reality-shattering threat looms. Hope resides solely in a new breed of hunter operating under the Vatican's authority. The true battle between holiness and evil has begun. 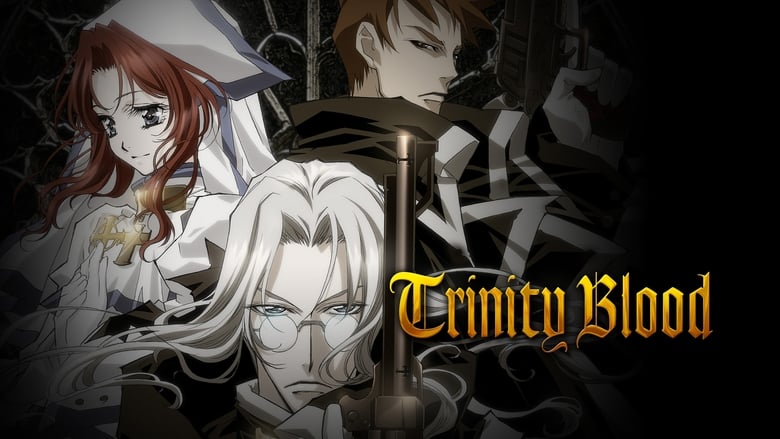 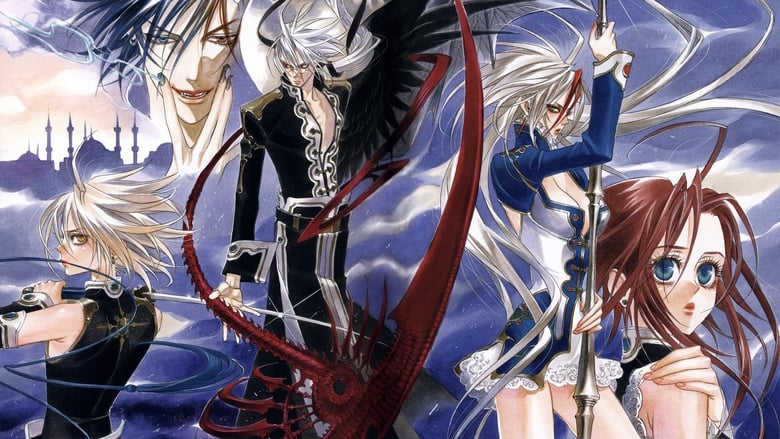 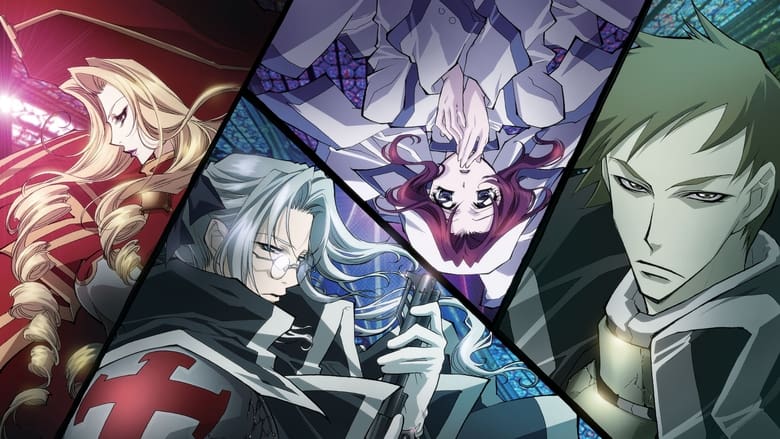 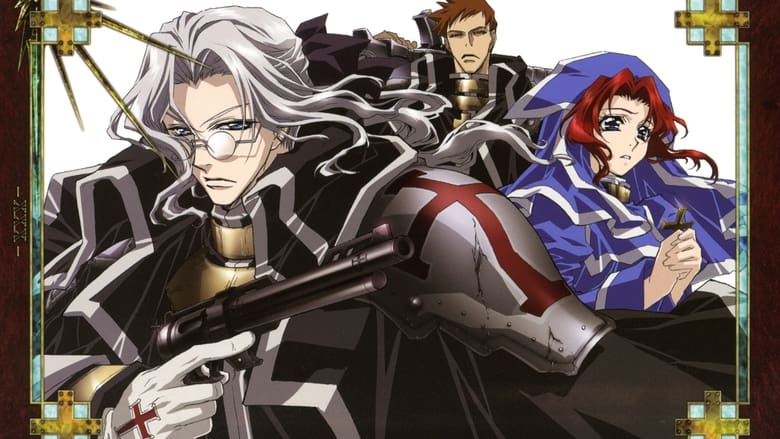 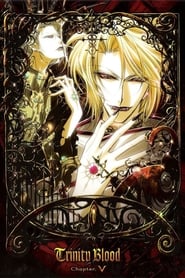