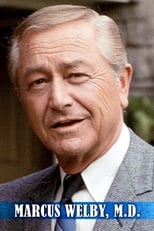 Marcus Welby, M.D. is an American medical drama television program that aired on ABC from September 23, 1969, to July 29, 1976. It starred Robert Young as a family practitioner with a kind bedside manner and James Brolin as the younger doctor he often worked with, and was produced by David Victor and David J. OConnell. The pilot, A Matter of Humanities, had aired as an ABC Movie of the Week on March 26, 1969. 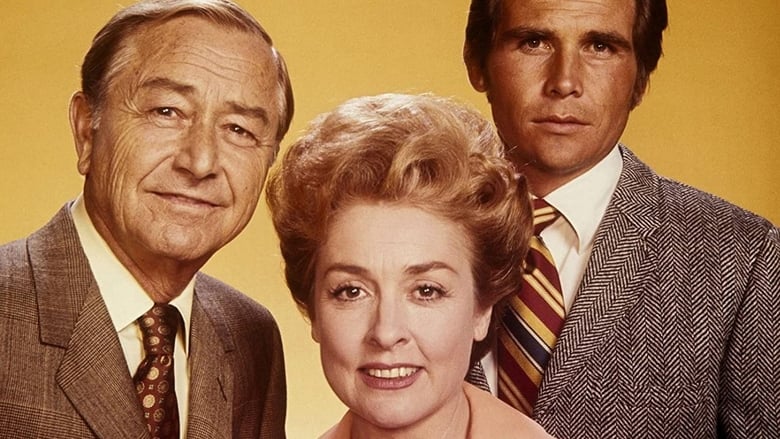 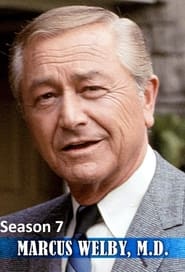 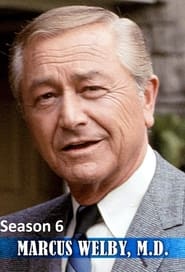 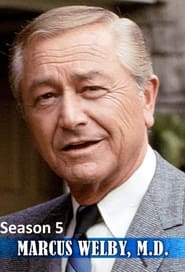 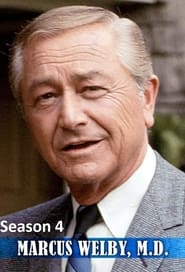 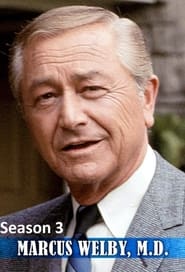 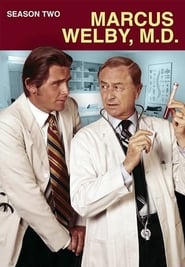 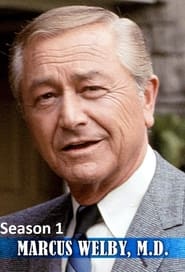 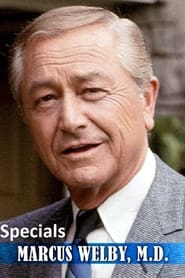 Drama series about the staff and patients at Holby City Hospital's emergency department, charting the ups and downs in their personal and professional lives.
TV Show Star Rating : 5.1  Read More

Drama series about life on the wards of Holby City Hospital, following the highs and lows of the staff and patients.
TV Show Star Rating : 6.036  Read More

Doc Martin is a British television comedy drama series starring Martin Clunes in the title role. It was created by Dominic Minghella after the character of Dr. Martin Bamford in the 2000 comedy film Saving Grace. The show is set in the fictional seaside village of Portwenn and filmed on location in the village of Port Isaac, Cornwall, England, with most interior scenes shot in a converted local barn. Five series aired between 2004 and 2011, together with a feature-length special that aired on Christmas Day 2006. Series 6 began airing on ITV on 2 September 2013.
TV Show Star Rating : 8.216  Read More