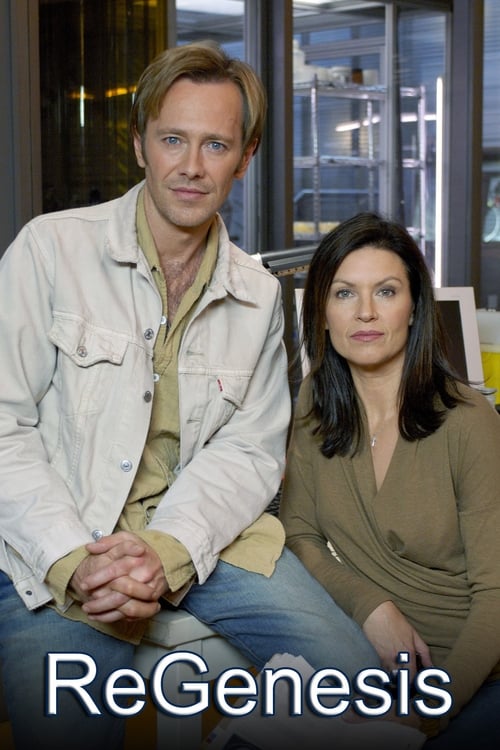 Plot : ReGenesis is a Canadian television program produced by The Movie Network and Movie Central in conjunction with Shaftesbury Films. The series, which ran for four seasons, revolves around the scientists of NorBAC, a fictional organization with a lab based in Toronto. The organization investigates problems of a scientific nature, such as bio-terrorism, mysterious diseases or radical changes in environment throughout Canada, the United States, and Mexico. NorBAC is headed by David Sandström, the chief scientist and molecular biologist. Through this character the show often addresses topical social, political and ethical issues related to the science at hand. The series was originally seen on The Movie Network and Movie Central with rebroadcasts on Global and Showcase in Canada. Internationally it can be seen on FX in the United Kingdom, The Science Channel, Halogen TV and in syndication and CW Plus in the United States, and FX Latin America in Mexico; as well as numerous broadcasters in Europe and Asia. International distribution is handled by Oasis International. As of April 2012 the show can also be seen on Hulu.com. 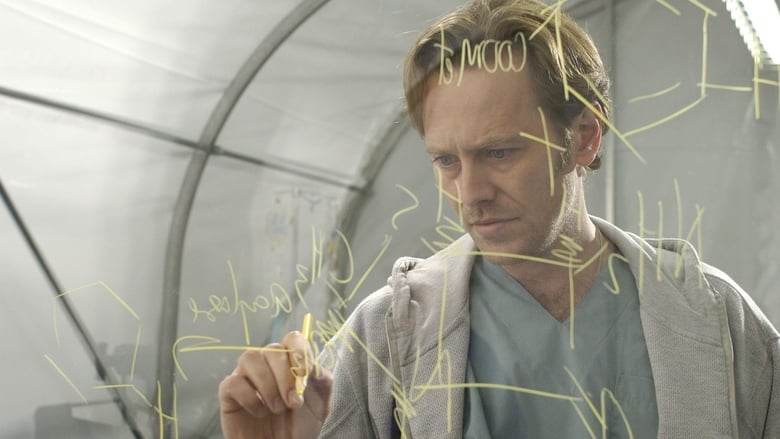 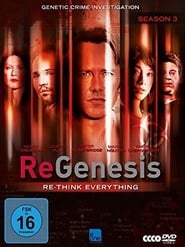 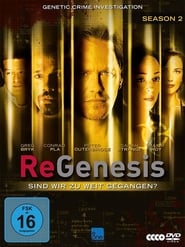 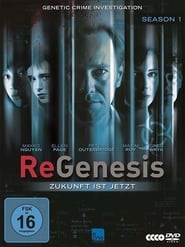 The Powerpuff Girls is a animated television series about Blossom, Bubbles, and Buttercup, three kindergarten-aged girls with superpowers, as well as their "father", the brainy scientist Professor Utonium, who all live in the fictional city of Townsville, USA. The girls are frequently called upon by the town's childlike and naive mayor to help fight nearby criminals using their powers.
TV Show Star Rating : 7.6  Read More

A young woman is recruited into a secret government agency to be “stitched” into the minds of the recently deceased, using their memories to investigate murders.
TV Show Star Rating : 7  Read More

High School of the Dead

During a routine search of an old cabin in the remote and wintery back country, Finnish policewoman, Nina Kautsalo, discovers two dead prostitutes, with a third still fighting for her life. The ensuing investigation takes a surprise twist when an extremely rare and deadly virus is discovered in the surviving woman’s bloodwork. When the Finnish Bureau of Investigation takes over the case, German virologist, Thomas Lorenz is called in to assist in identifying and containing the virus. Set within the endless white expanse of the arctic circle, Nina and Thomas must rely on each other to have any hope of saving the ones they love. But what takes precedence? A deadly virus or an active serial killer?
TV Show Star Rating : 6.3  Read More

When Charlie Harris ends up in a coma, he leaves the Hope-Zion Hospital in chaos - and his fiancée and fellow surgeon, Alex Reid, in a state of shock. As the staff of Hope-Zion races to save lives, comatose Dr. Harris wanders the halls of Hope-Zee in "spirit" form, not sure if he's a ghost or a figment of his own imagination.
TV Show Star Rating : 7  Read More