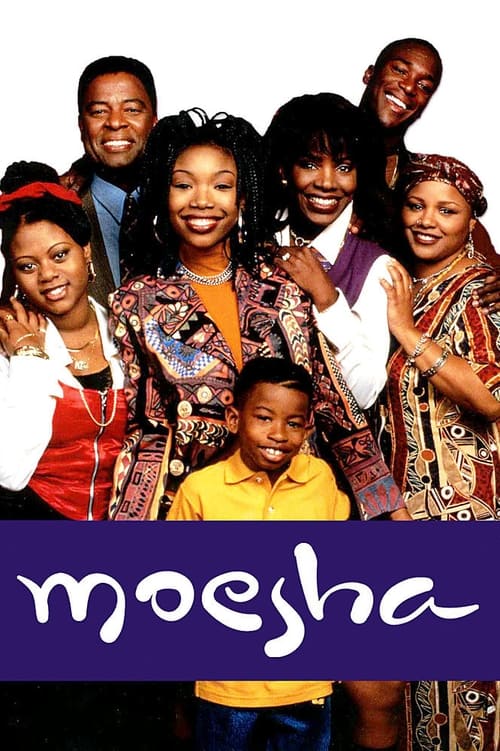 Plot : Moesha was an American sitcom series that aired on the UPN network from January 23, 1996 to May 14, 2001. The series stars R&B singer Brandy Norwood as Moesha Mitchell, a high school student living with her family in the Leimert Park neighborhood of South Central Los Angeles. It was originally ordered as a pilot for the CBS network's 1995-1996 television season, who rejected. It was then picked up by UPN, who aired it as a mid-season replacement. It went on to become the biggest success for the nascent network and one of the greatest hits over the course of the network's entire run. 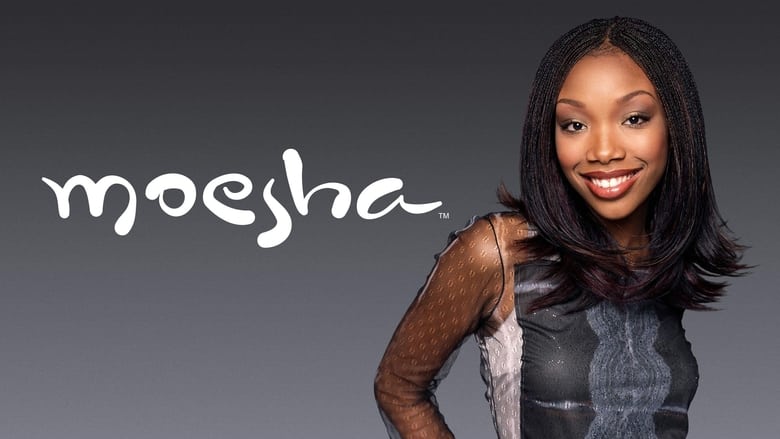 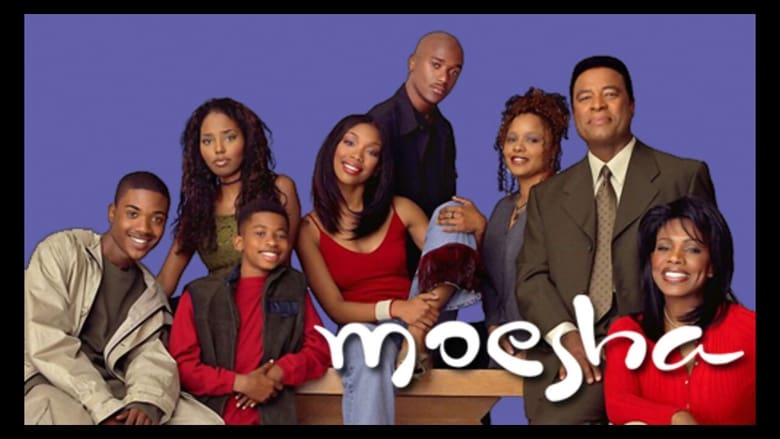 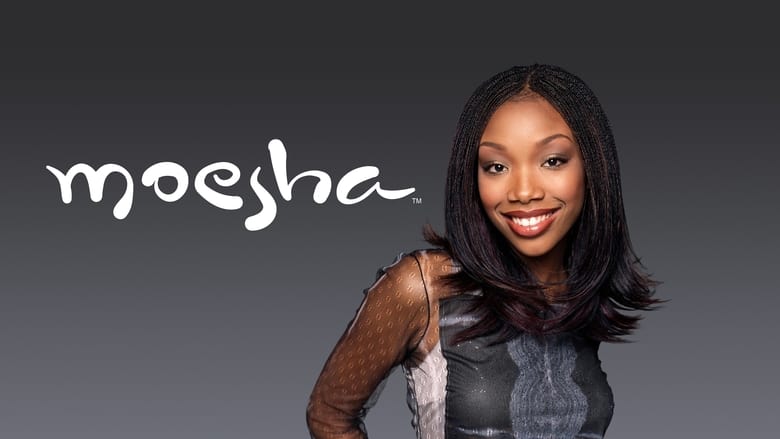