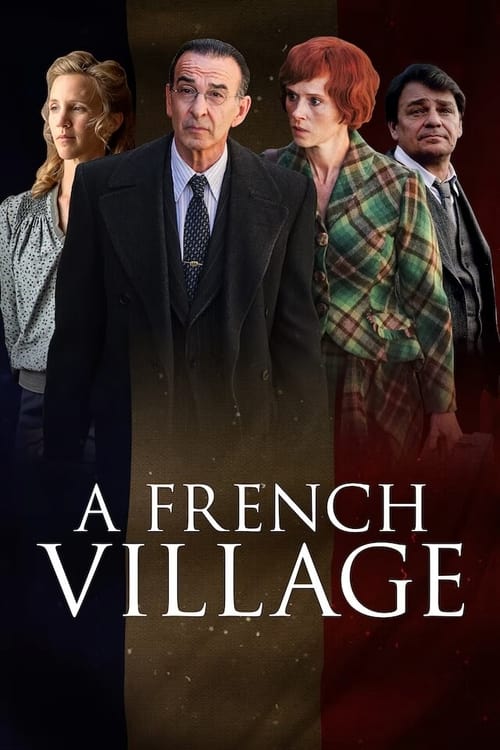 Plot : The stories of the people of Villeneuve, a fictional subprefecture, in the Jura, in German–occupied France during the Second World War. 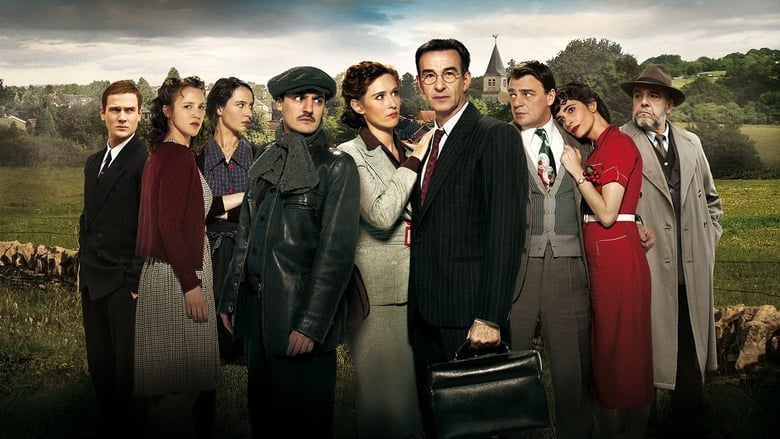 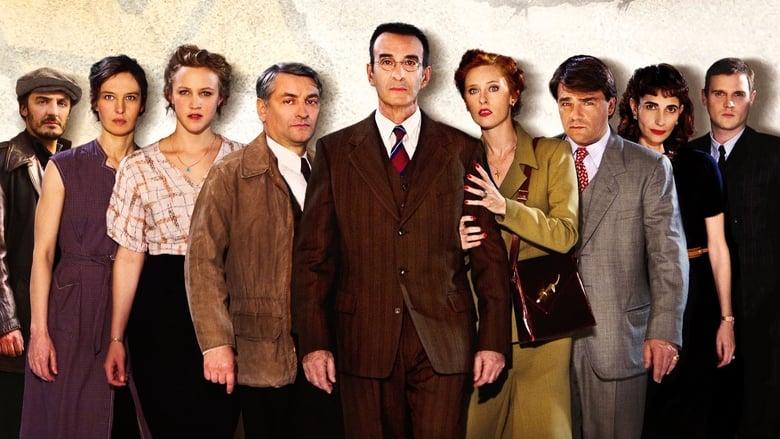 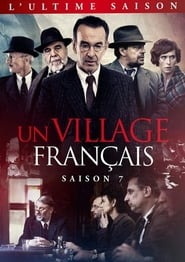 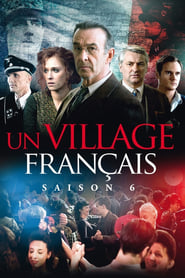 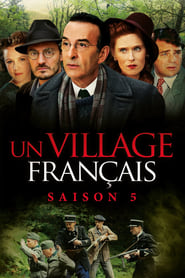 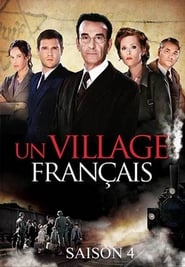 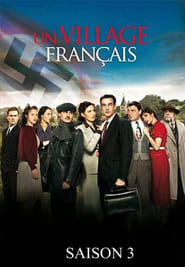 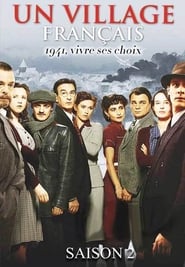 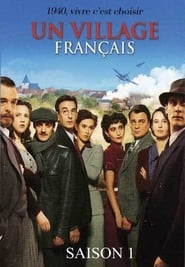 The World at War

A documentary series that gives a historical account of the events of World War II, from its roots in the 1920s to the aftermath and the lives it profoundly influenced.
TV Show Star Rating : 8.3  Read More

Dogtanian and the Three Muskehounds

Dogtanian and the Three Muskehounds is an animated cartoon adaptation of the classic Alexandre Dumas story of d'Artagnan and The Three Musketeers. Most of the characters are anthropomorphizations of dogs, hence the title of the cartoon; although there are a few exceptions, most notably Dogtanian's two sidekicks Pip the mouse and Planchet the bear, among several others.
TV Show Star Rating : 7.6  Read More