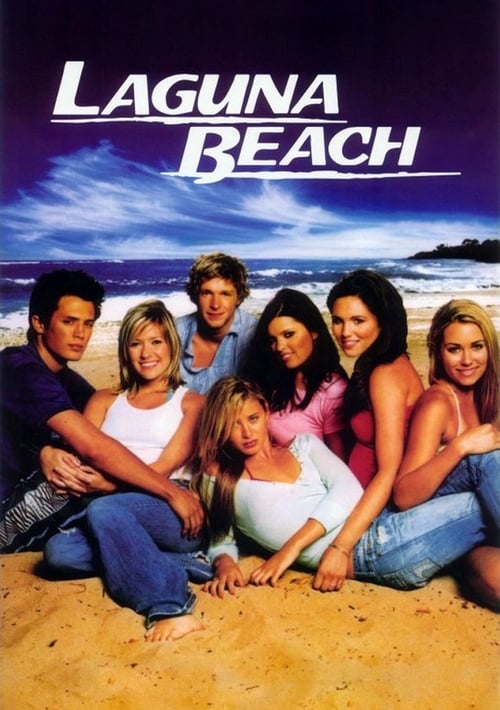 Plot : Like other teens in California, the lives of the Laguna Beach teenagers are filled with sandy beaches, beautiful friends and love triangles. But unlike other teens, they had cameras following them around. It may look like fantasyland, but they're not acting: they really are this rich and beautiful. For them, life really is a day at the beach. 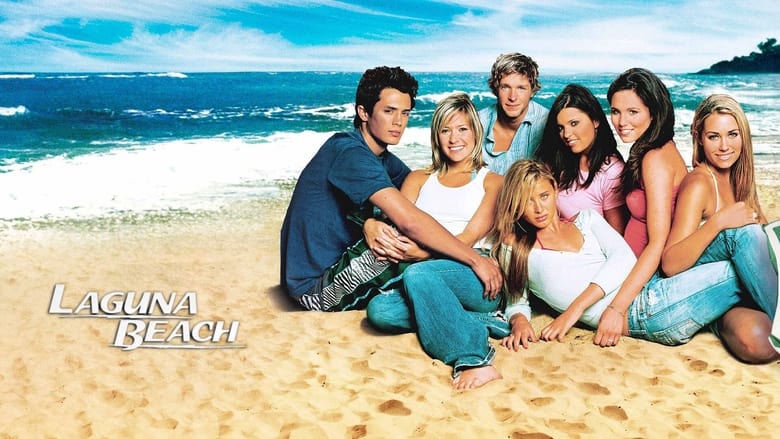 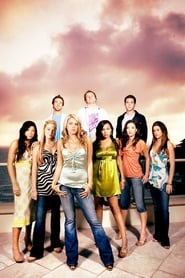 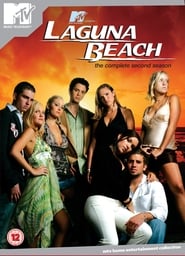 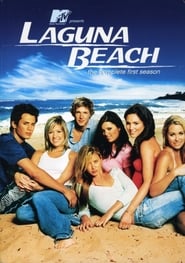 Ten years after the Ceremonial Battle, a teenage boy named Yuuki Judai heads off in order to join the Duelist Yousei School located on a remote island off the coast of Japan. There he meets his fellow students and gains a few friends, along with a few enemies. Judai is put into the lowest rank of Osiris Red, but he continues to test his skills against the students and faculty to prove his worth as a Yousei Duelist and earn the respect of everyone around him.
TV Show Star Rating : 8  Read More

Six teenagers with different lives and personalities attend a prominent private school with only one thing in common: their vocation and passion for music.
TV Show Star Rating : 8.4  Read More