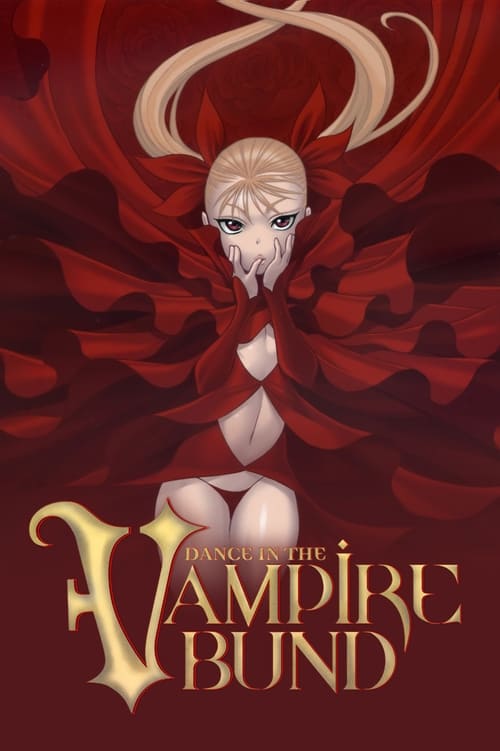 Plot : Mina Tepeş, the Princess of the ancient covenant and ruler of all vampires, wants her race to stop hiding from the humans. Using her vast wealth, she has paid off Japan's entire national debt and by doing so, gained the right to create a district off Japan's coast that is to become the future haven to vampires worldwide. But when she finally attempts to make public the existence of vampires to the world some politicians, terrorists and rival factions are plotting to assassinate Mina before she has a chance to get Japan's and international recognition for the Vampire Bund. Now she must rely on her strength, cruelty and those closest to her, while trying to make a normal life. 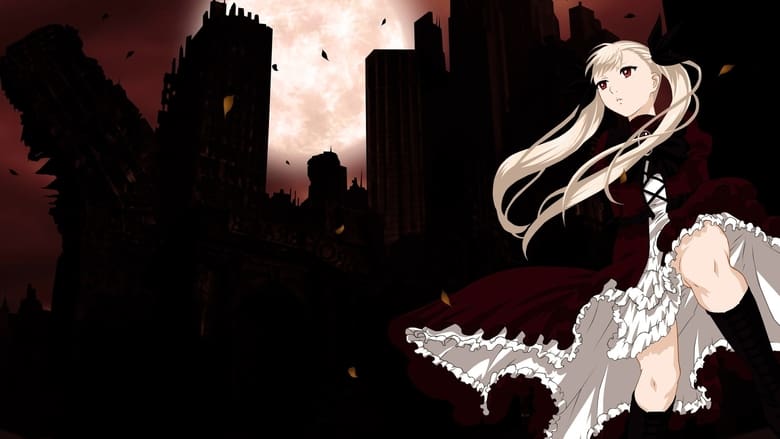 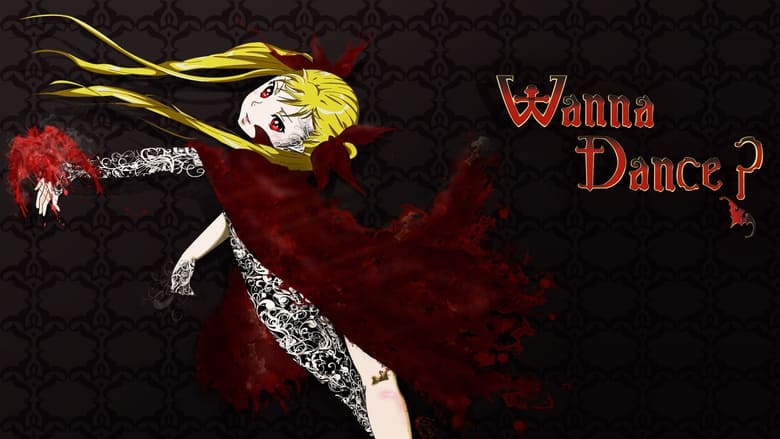 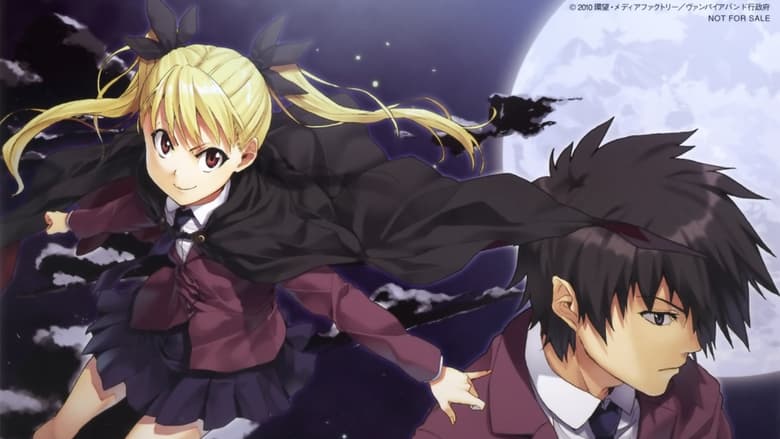 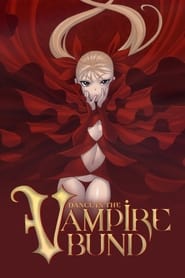 Similar TV Shows to Dance in the Vampire Bund

Song Ju and Jeong Seo who have lost a father and a mother respectively spend their childhood together like real siblings. Song Ju is there for Jeong Seo whenever she feels lonely and has a hard time, and Jeong Seo also relies a lot on Song Ju. However, after Jeong Seo's father gets married to Tae Mi Ra, Mi Ra and her daughter Yu Ri keep harassing Jeong Seo out of jealousy. Tae Hwa, Yu Ri's rough and wild older brother, has a crush on Jeong Seo who is pure and kind unlike him.
TV Show Star Rating : 8.1  Read More

Ogami Itto is a master swordsman who holds a position of high power in the Tokugawa Shogunate. Highly trusted by the Shogun, he serves as the official decapitator, assisting lords and samurai who have been ordered by the Shogun to commit seppuku. One day, Itto’s wife and members of his household are brutally murdered by a clan seeking to avenge their lord’s execution, which had been carried out by Itto. In the wake of the attack, two items are left in Itto’s home: his unhurt infant son, Daigoro, and a symbol meant to signify Itto’s betrayal of the Shogun. Disgraced by the false symbol, Itto is labeled a traitor and forced to forfeit his position. He becomes a ronin, wandering the country with his son, searching for the men who killed his wife, seeking to clear his name and avenge her death.
TV Show Star Rating : 9.3  Read More

My Babysitters a Vampire

The story of Claire Randall, a married combat nurse from 1945 who is mysteriously swept back in time to 1743, where she is immediately thrown into an unknown world where her life is threatened. When she is forced to marry Jamie, a chivalrous and romantic young Scottish warrior, a passionate affair is ignited that tears Claire's heart between two vastly different men in two irreconcilable lives.
TV Show Star Rating : 8.2  Read More

The story takes place in Seoul, 2011. Lee Yoon-sung is a talented MIT-graduate who's working on the international communications team at the Blue House. He encounters dangerous situations while solving a variety of cases, both big and small, for people who need his help, and eventually becomes a "city hunter."
TV Show Star Rating : 7.8  Read More