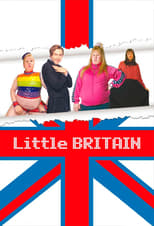 Little Britain is a British character-based comedy sketch show which was first broadcast on BBC radio and then turned into a television show. It was written by comic duo David Walliams and Matt Lucas. The shows title is an amalgamation of the terms Little England and Great Britain, and is also the name of a Victorian neighbourhood and modern street in London. The show comprises sketches involving exaggerated parodies of British people from all walks of life in various situations familiar to the British. These sketches are presented to the viewer together with narration in a manner which suggests that the programme is a guide—aimed at non-British people—to the ways of life of various classes of British society. Despite the narrators description of great British institutions, the comedy is derived from the British audiences self-deprecating understanding of either themselves or people known to them. 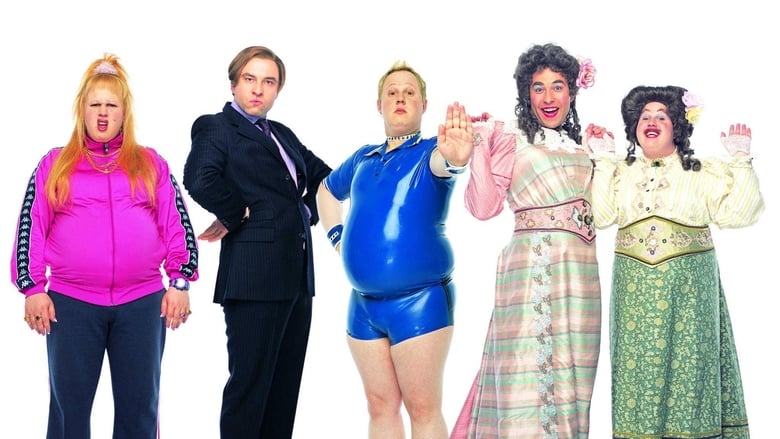 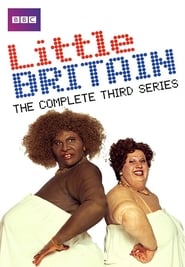 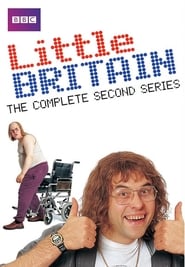 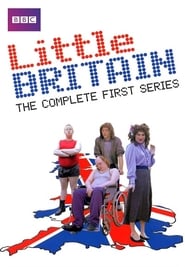 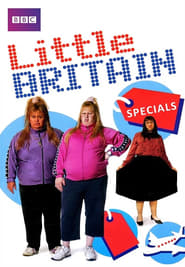 Wonder Showzen is an American sketch comedy television series that aired between 2005 and 2006 on MTV2. It was created by John Lee and Vernon Chatman of PFFR. The show is rated TV-MA. The show's format is that of educational PBS children's television shows such as Sesame Street and The Electric Company, parodying the format with adult-oriented content. In addition to general controversial comedy, it satirizes politics, religion, war, sex, and culture with black comedy. Every episode begins with a disclaimer, accompanied by the sound of someone screaming "Don't eat my baby!", which reads: "Wonder Showzen contains offensive, despicable content that is too controversial and too awesome for actual children. The stark, ugly and profound truths Wonder Showzen exposes may be soul-crushing to the weak of spirit. If you allow a child to watch this show, you are a bad parent or guardian."
TV Show Star Rating : 7.6  Read More

That Mitchell and Webb Look is a British television sketch show starring David Mitchell and Robert Webb. Shown on BBC Two since 2006, its first two series were directed by David Kerr, who also directed Mitchell and Webb's previous television sketch show The Mitchell and Webb Situation, whereas series 3 and 4 are directed by Ben Gosling Fuller. As well as Mitchell and Webb themselves, the writers include Jesse Armstrong, James Bachman, Sam Bain, Mark Evans, Olivia Colman, Toby Davies, Chris Pell, Jonathan Dryden Taylor, Joel Morris, Jason Hazeley, Simon Kane, John Finnemore and others. It is produced by Gareth Edwards. Colman, Bachman, and Evans were also members of the cast alongside Abigail Burdess, Gus Brown, Sarah Hadland and Paterson Joseph. Many of its characters and sketches are first featured in the duo's radio show That Mitchell and Webb Sound. First aired on 14 September 2006, a second series was commissioned later that same year and shown between 21 February 2008 and 27 March 2008. The third series began on 11 June 2009. Since series two, the production has also been broadcast on BBC HD. The first series won a BAFTA award in 2007. The third series started airing on BBC America on 14 April 2010. The fourth series premiered on BBC Two and BBC HD on 13 July 2010 with a total of 6 episodes commissioned by the BBC. In a November 2011 interview, Webb stated that there are "no plans, sadly, for another series of sketches" continuing to say that "you'd have to ask the BBC" about further series.
TV Show Star Rating : 7.9  Read More

An Israeli satire show featuring satirical references to current affairs of the past week through parodies of the people involved, as well as the thoughts of recurring characters. One of the most watched and influential shows on Israeli TV.
TV Show Star Rating : 6  Read More

A super pure tragicomedy rosary of pious prayers bringing unity, joy, and excellent living to the people of all sizes, sexualities, and colors. World Peace will unlock your closeted bigoted imagination, toss your inherent racism into the burning trash, and cleanse your intolerant spirit with pure unapologetic American funny_com. Open your eyes or you'll get thumb goggles. For what naive slob expects hemlock medicine to taste of milkshake? For the record, none of us plan on killing ourselves and if we do it’s CIA_Mossad.
TV Show Star Rating : 8  Read More

The Mary Whitehouse Experience was a British topical sketch comedy show produced by the BBC in association with Spitting Image Productions. It starred two comedy double acts - David Baddiel and Rob Newman, and also Steve Punt and Hugh Dennis, all of whom had graduated from Cambridge University. It was broadcast on both radio and television in the late 1980s and early 1990s. The show was named after Mary Whitehouse, a prominent campaigner against what she saw as a decline in television standards and public morality. She became the target of mockery in the UK for her attacks on series such as Till Death Us Do Part and Doctor Who. The BBC feared Whitehouse would initiate litigation for the use of her name in the show's title, and for a period the alternative title The William Rees-Mogg Experience was considered.
TV Show Star Rating : 8.2  Read More