Bottom is a British anarchic sitcom that originally aired on BBC2 between 1991 and 1995. It was written by and starring comic duo Adrian Edmondson and Rik Mayall as Richie and Eddie, two flatmates who live on the dole in Hammersmith, London. The programme ran for three series, and was followed by five stage show tours across the United Kingdom between 1993 and 2003, and a feature film Guest House Paradiso. The show is noted for its chaotic, nihilistic humour and violent comedy slapstick. In 2008, Bottom came in at number 45 in a poll to determine "Britains Best Sitcom" by the BBC. The show continues to be shown in the UK on Gold and Dave, and has been dubbed in other languages. In Spain the show is known as La pareja basura which aired on Canal+. The theme music was provided by The Bum Notes, a band that once featured Edmondson, and is a cover of "Last Night" by The Mar-Keys. Plans were made in 2012 for a BBC spin-off series, Hooligans Island, featuring the Richie and Eddie characters from Bottom. However, that project was cancelled that October prior to production as Edmondson explained that he wished to pursue other interests. 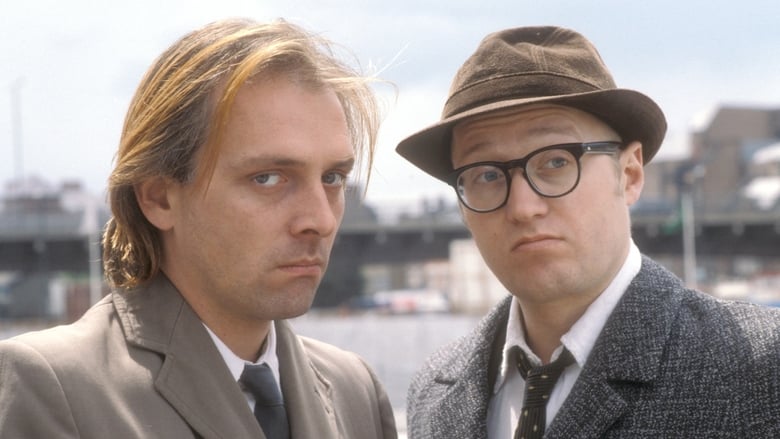 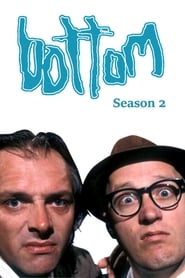 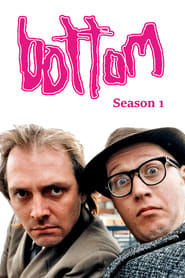 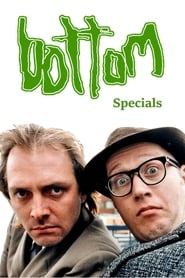 Men Behaving Badly is a British sitcom that was created and written by Simon Nye. It follows the lives of Gary Strang and his flatmates, Dermot Povey and Tony Smart. It was first broadcast on ITV in 1992. A total of six series were made along with a Christmas special and three final episodes that make up the feature-length "last orders". The series was filmed in and around Ealing in west London and the final scene of series six was filmed at the Cerne Abbas giant. The setting however is implied to be South London and many references are made to Surrey. It was produced by Hartswood Films, and Thames Television co-produced the first two series for ITV. They also assisted with production of the third series onwards that aired on the BBC. After being moved to a post-watershed slot on BBC1, Men Behaving Badly became highly successful. It was voted the best sitcom in the BBC's history at BBC Television's 60th anniversary celebrations in 1996. It also came sixteenth in the Britain's Best Sitcom poll commissioned in 2004 on BBC2. It has also won the Comedy Awards' best ITV comedy, and the first National Television Award for Situation Comedy.
TV Show Star Rating : 7.5  Read More

Before there were parenting blogs, trophies for showing up, and peanut allergies, there was a simpler time called the '80s. For geeky 11-year old Adam these were his wonder years and he faced them armed with a video camera to capture all the crazy. The Goldbergs are a loving family like any other, just with a lot more yelling.
TV Show Star Rating : 7.7  Read More