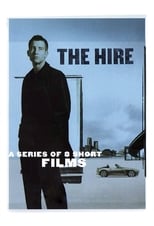 BMW film presents "The Hire", a series of eight short films produced for the Internet in 2001 and 2002. A form of branded content, all eight films feature popular filmmakers from across the globe, star Clive Owen as the "The Driver" and highlight the performance aspects of various BMW automobiles. The series made a comeback in 2016, fifteen years after its original run ended. 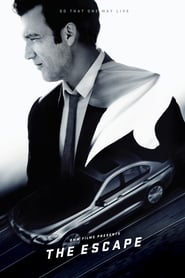 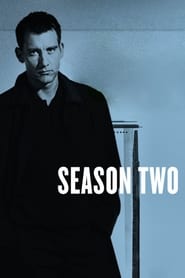 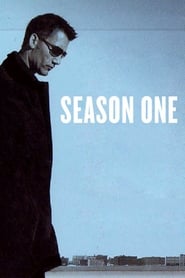 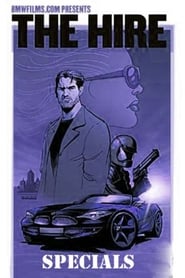 Similar TV Shows to The Hire

B.J. and the Bear is an American comedy series which aired on NBC from 1979 to 1981. Created by Christopher Crowe and Glen A. Larson, the series stars Greg Evigan and Claude Akins.
TV Show Star Rating : 5.3  Read More

Keep Your Hands Off Eizouken!

First-year high schooler Midori Asakusa loves anime so much, she insists that "concept is everything" in animation. While she spends her time doodling endless ideas and settings in her sketchbook, she hasn't taken the first step to creating anime, insisting that she can't do it alone. After Asakusa's money-loving best friend Sayaka Kanamori notices her genius and drive – and when it becomes clear that their classmate and charismatic fashion model Tsubame Mizusaki wants to be an animator, the energetic trio start an animation club – Together, the three aim to realize the "ultimate world" that exists in their minds, and come to see the power that fiction and imagination have on their lives and the world around them.
TV Show Star Rating : 8.3  Read More

Natsusa Yuzuki entered university expecting to be the rugby club's ace, but he can no longer play rugby due to certain circumstances. Ibuki Ueoka is a senior who also quit playing rugby. There is also Yasunari Tsuru, Natsusa's junior who finds him disagreeable. On the other hand, another junior, Yuu Mashiro looks up to Natsusa and follows in his footsteps. Last, there is Seiichirou Shingyouji, Natsusa's childhood best friend. This is an original rugby anime of former teammates who fight together in matches of Kansai's university rugby league.
TV Show Star Rating : 6.8  Read More

Movin' On is an American drama series that ran for two seasons, between 1974 and 1976. It originally appeared on the NBC television network. The pilot episode for the series was known as In Tandem.
TV Show Star Rating : 7.5  Read More

BMW film presents "The Hire", a series of eight short films produced for the Internet in 2001 and 2002. A form of branded content, all eight films feature popular filmmakers from across the globe, star Clive Owen as the "The Driver" and highlight the performance aspects of various BMW automobiles. The series made a comeback in 2016, fifteen years after its original run ended.
TV Show Star Rating : 8  Read More

The Driver tells the story of Vince who, following a family mystery, blames himself and his inadequacies and, out of this crisis, he accepts an offer to start driving for a criminal gang.
TV Show Star Rating : 7.3  Read More

John Redmond and Kayleigh Kitson have been thrown together in a company car share scheme, forcing their paths to cross. Each trip brings fresh insight into John and Kayleigh's lives, with twists and turns in their unlikely relationship.
TV Show Star Rating : 7.6  Read More

While hanging out on the roof of her school, Nao Ueshima discovers a flock of flying cats. In her haste to snap a picture, Nao tumbles over the side of the building. But instead of plummeting to her doom, Nao is guided by an unseen force that allows her to land safely on her feet. Determined to unlock the secrets of the flying cats and the identity of her rescuer, Nao soon learns that not only is one of her teachers able to control the wind, but he can also teach others to control it, too!
TV Show Star Rating : 8  Read More

Celebrities drive on some of the most dangerous roads around the world, tackling impossible conditions to reach their goals.
TV Show Star Rating : 7  Read More