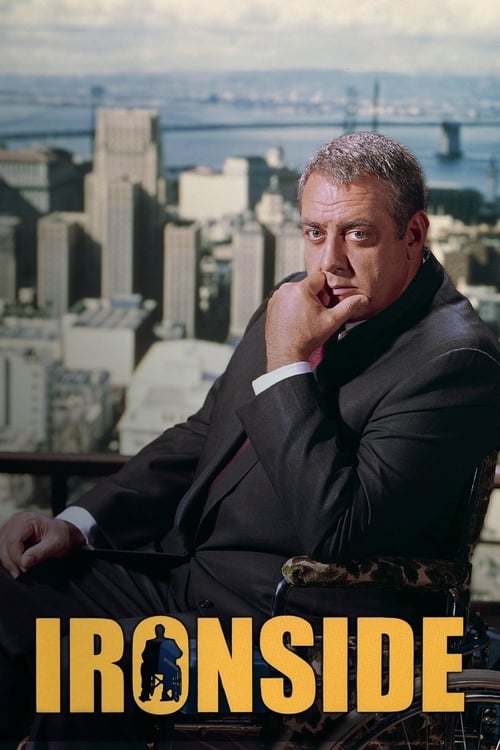 Plot : Ironside is a Universal television series that ran on NBC from September 14, 1967 to January 16, 1975. The show starred Raymond Burr as a paraplegic Chief of Detectives, Robert T. Ironside. The character debuted on March 28, 1967 in a TV movie. When broadcast in the United Kingdom the show was initially titled A Man Called Ironside. The show earned Burr six Emmy and two Golden Globe nominations. A new television series having the same name, Ironside is currently under development and is scheduled to debut on October 2, 2013. 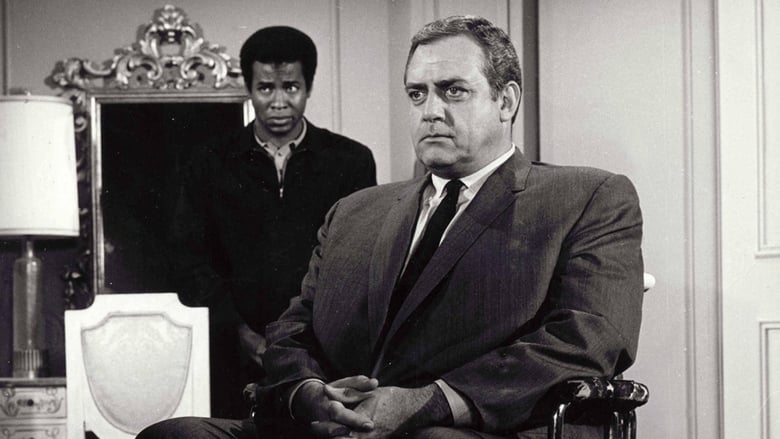 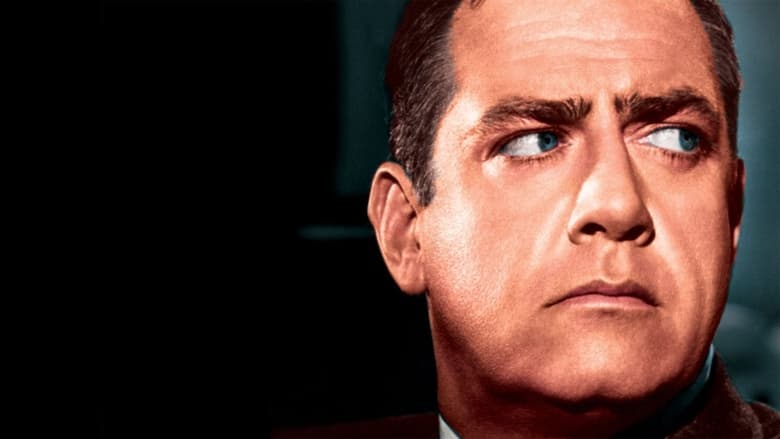 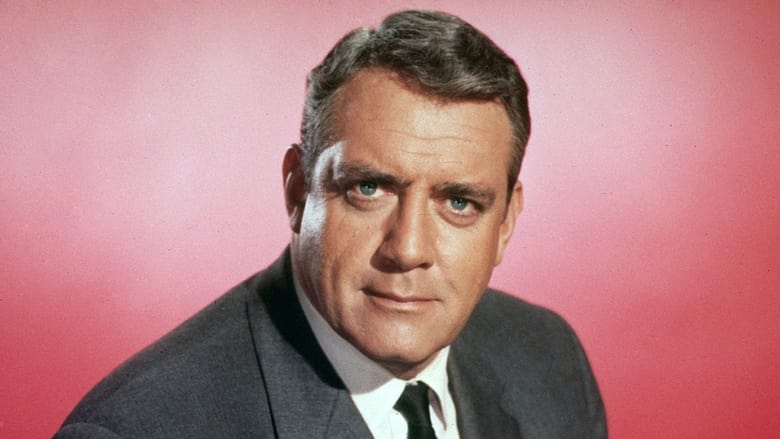 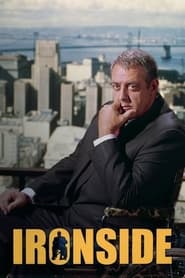 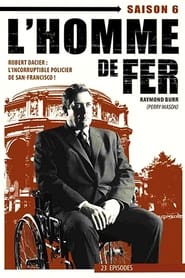 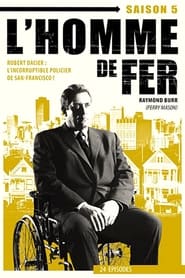 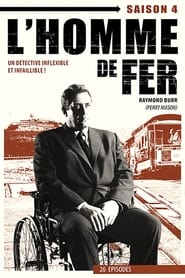 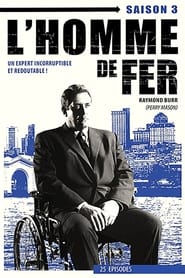 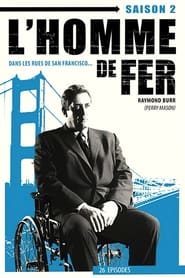 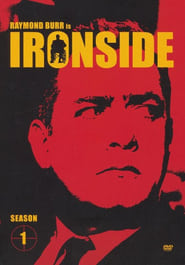 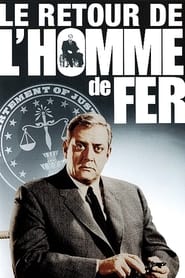