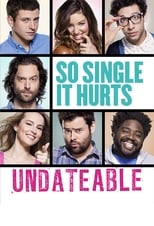 Whether its due to a lack of style, the wrong job, or even just a bad haircut, everyone goes through a time in their lives when theyre undateable. Most of us eventually grow out of it, but some people need a little more help than others. Enter Danny Burton. Confident, attractive and impervious to outside opinions, 29-year-old Danny – who may be in a state of arrested development himself – decides to help out his new roommate, Justin Kearney, the owner of an unsuccessful bar and a chronic overthinker, and Justins group of oddball friends – Shelly, Burski and Brett. Danny introduces the gang to his recently divorced older sister, Leslie, who immediately bonds with this group of guys, as she feels a little stuck in her own life as well. The gang spends most of their time at Justins bar, helping solve each others respective problems over beers, and while they love to give each other a hard time, they always have each others back. Plot Summary: Danny Burton is a 30-ish carefree single guy who has watched most of his friends move on to serious relationships. When his last remaining friend Shannon moves out to get married, Danny searches for a new roommate. A promising candidate is Justin, the owner of Black Eyes Bar in Detroit (frequently mispronounced "Black Guys Bar"). Justin and his friends - the nerdy Burski, oddball Shelly, and recently out-of-the-closet gay guy Brett - all have certain qualities that make them appear "undateable". While Danny himself has good luck getting women into bed, he is unable or unwilling to form a lasting commitment with any of them. Dannys attractive sister, Leslie, has similar fears about being undateable, having the "baggage" of being a mid-30s divorcee. 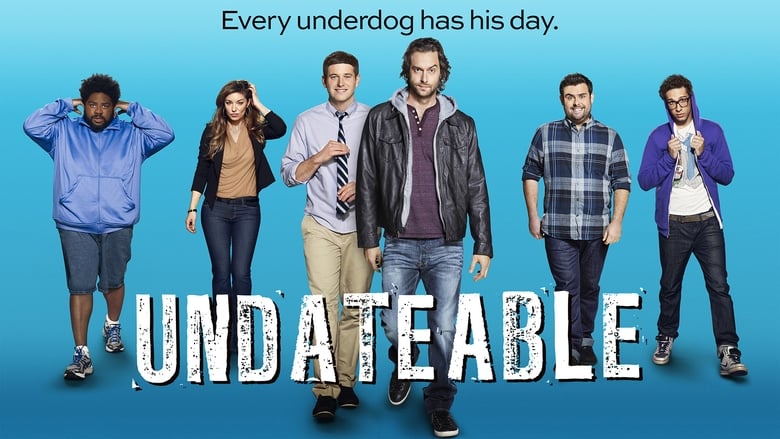 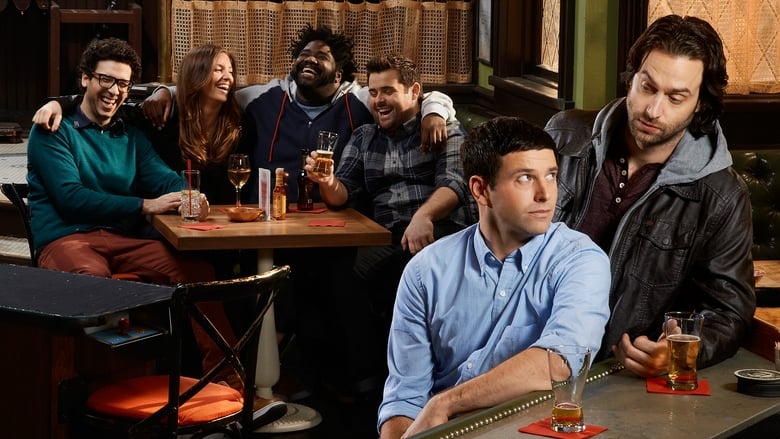 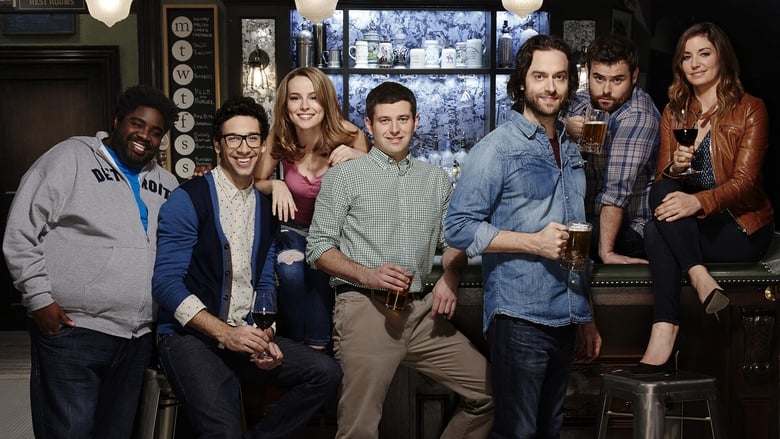 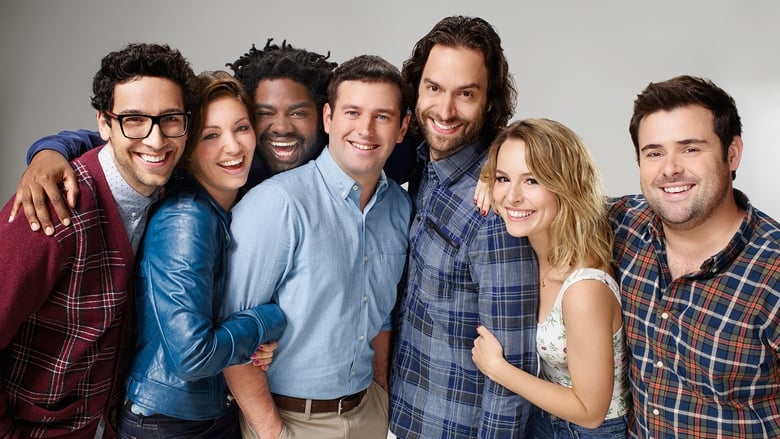 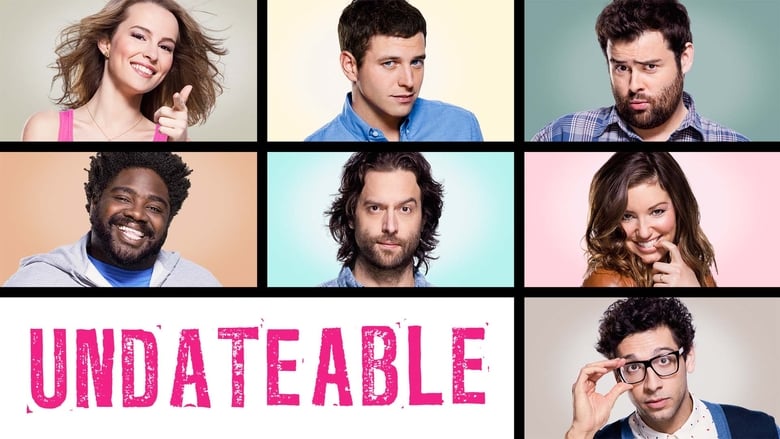 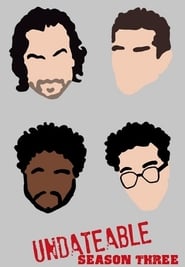 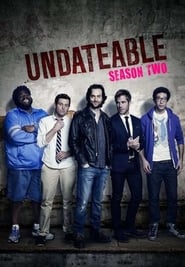 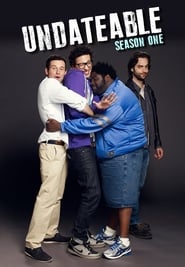 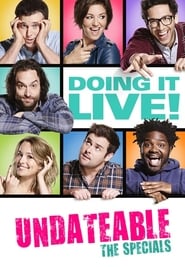 After the death of his wife, Danny enlists his best friend and his brother-in-law to help raise his three daughters, D.J., Stephanie, and Michelle.
TV Show Star Rating : 7.1  Read More

Will Truman and Grace Adler are best friends living in New York, and when Grace's engagement falls apart, she moves in with Will. Together, along with their friends, they go through the trials of dating, sex, relationships and their careers, butting heads at times but ultimately supporting one another while exchanging plenty of witty banter along the way.
TV Show Star Rating : 6.9  Read More

Jessica Day is an offbeat and adorable girl in her late 20s who, after a bad breakup, moves in with three single guys. Goofy, positive, vulnerable and honest to a fault, Jess has faith in people, even when she shouldn't. Although she's dorky and awkward, she's comfortable in her own skin. More prone to friendships with women, she's not used to hanging with the boys—especially at home.
TV Show Star Rating : 6.8  Read More

Four egocentric friends who run a neighborhood Irish pub in Philadelphia try to find their way through the adult world of work and relationships. Unfortunately, their warped views and precarious judgments often lead them to trouble, creating a myriad of uncomfortable situations that usually only get worse before they get better.
TV Show Star Rating : 8.2  Read More

The story about a blue-collar Boston bar run by former sports star Sam Malone and the quirky and wonderful people who worked and drank there.
TV Show Star Rating : 7.7  Read More

Ted Mosby recounts to his son and daughter the events that led to his meeting their mother.
TV Show Star Rating : 7.9  Read More

Based on the bestselling book by Candace Bushnell, Sex and the City tells the story of four best friends, all single and in their late thirties, as they pursue their careers and talk about their sex lives, all while trying to survive the New York social scene.
TV Show Star Rating : 7.1  Read More

The Big Bang Theory is centered on five characters living in Pasadena, California: roommates Leonard Hofstadter and Sheldon Cooper; Penny, a waitress and aspiring actress who lives across the hall; and Leonard and Sheldon's equally geeky and socially awkward friends and co-workers, mechanical engineer Howard Wolowitz and astrophysicist Raj Koothrappali. The geekiness and intellect of the four guys is contrasted for comic effect with Penny's social skills and common sense.
TV Show Star Rating : 7.3  Read More