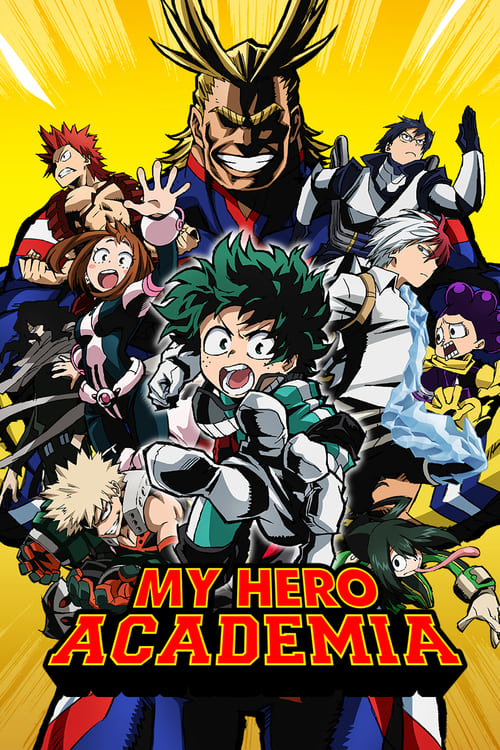 Plot : In a world where eighty percent of the population has some kind of super-powered Quirk, Izuku was unlucky enough to be born completely normal. But that won't stop him from enrolling in a prestigious hero academy. Now, he'll get his first taste of brutal rivalry from other schools as he braves the cutthroat, no-holds-barred provisional license exam. 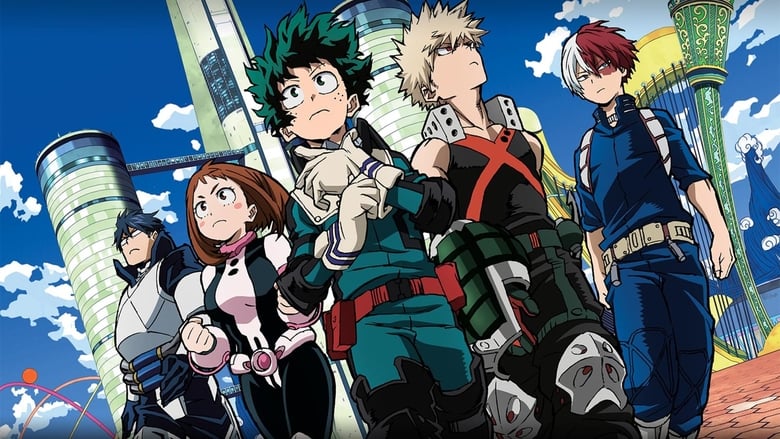 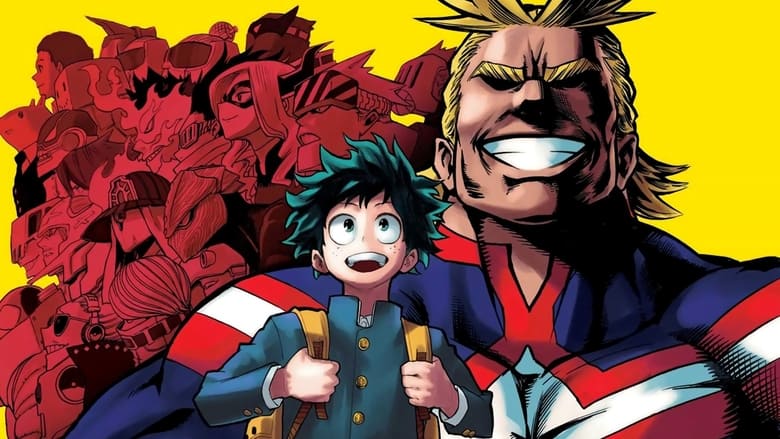 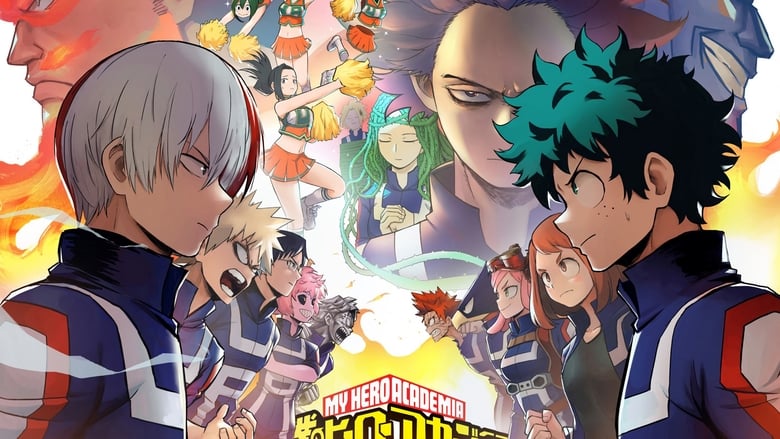 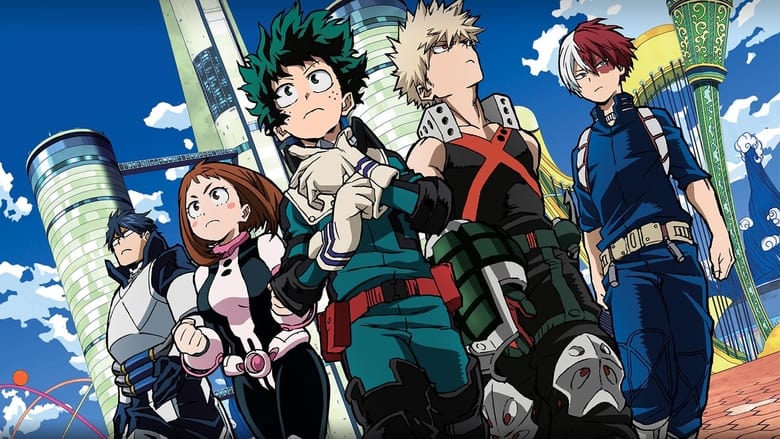 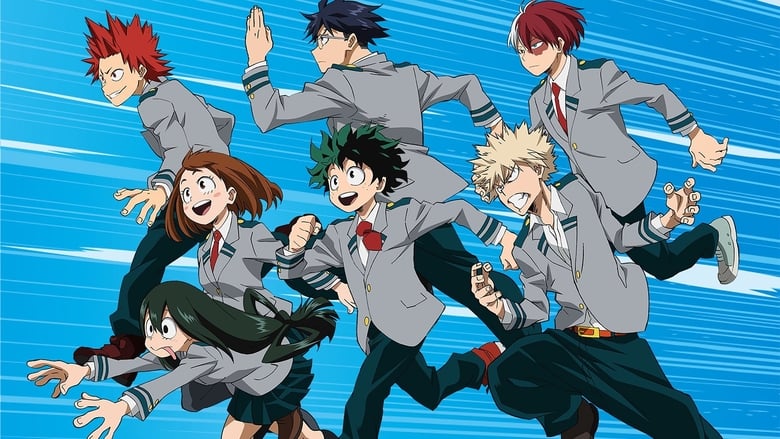 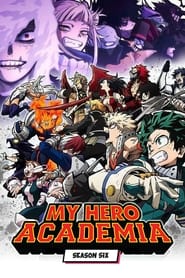 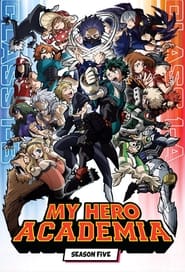 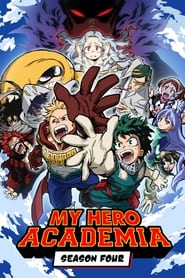 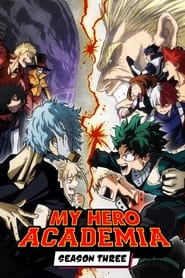 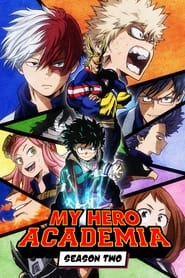 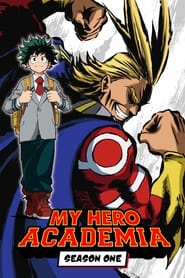 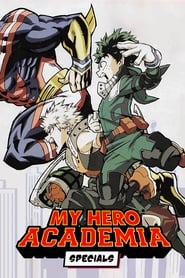