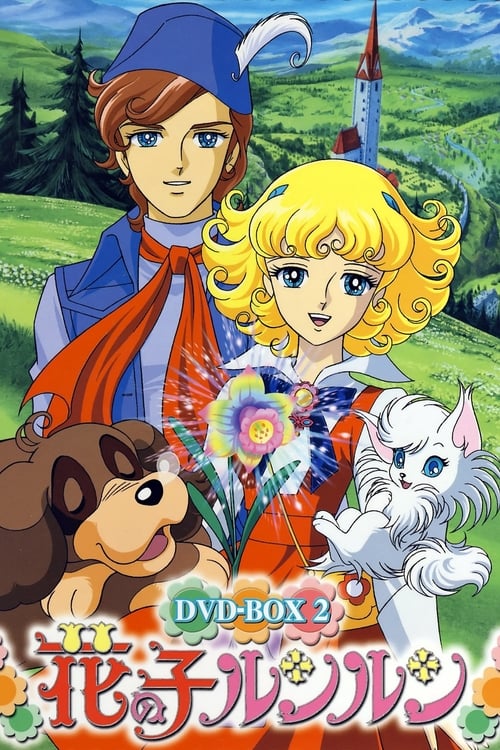 Plot : The King of the Flower Planet is dying, but his heir can't take up the throne until the legendary Seven Color Flower, symbol of the King's power, is found. The Angels Cateau and Noveau are sent to Earth to find the Flower Girl, a young female who descends from both humans and Flower Angels (who once inhabited Earth, long ago) - and they find Lunlun in France. They convince her to go in a long journey to find the Flower - she'll know the good and bad sides of humans and Flower Angels (incarnated in the ambitious Togenishia and her sidekick Boris), and will fall in love with Serge Flora, a man who holds a great secret. 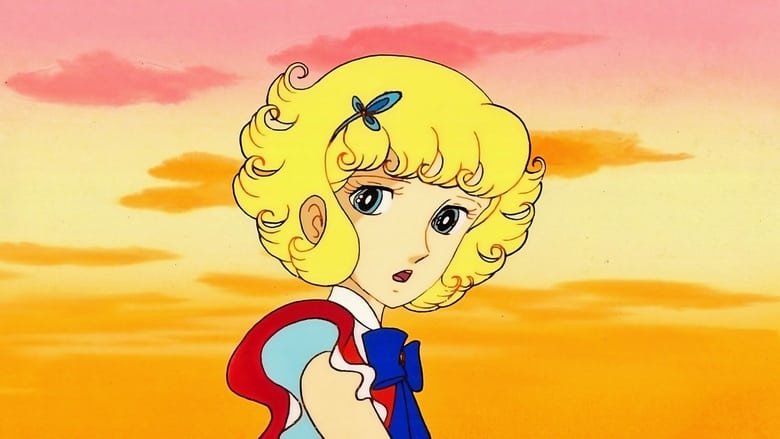 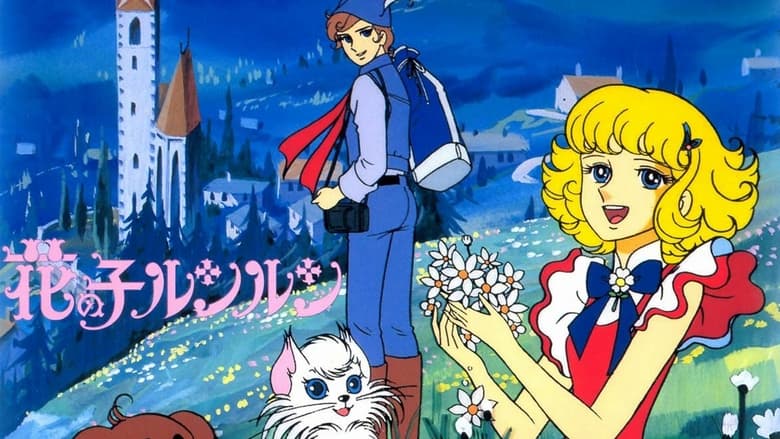 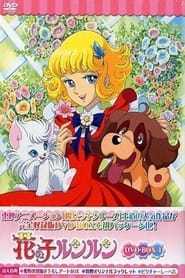 5 children receive strange messages on their cell phones that lead them to a train that takes them to the "Digital World"; a strange world filled with bizzare creatures called "Digimon". These children have been sent there to stop an evil Digimon named Cherubimon from completely annihilating the planet of all its inhabitants. In order to accomplish this, the 5 children must locate their "spirits", which will evolve them into the Legendary Warrior Digimon. Unfortunately for them Cherubimon has ordered his servants to stop the kids from finishing the mission; eventually the children will have to fight Cherubimon's forces in order to save the planet.
TV Show Star Rating : 7.9  Read More

The Vision of Escaflowne

High school student Hitomi is transported from Earth to the magical world of Gaea, where she meets boy prince Van Fanel, and is caught up in his quest to unite the countries of Gaea against the ominous Zaibach empire. On the way, she discovers an hidden ability and strives to unravel layers of mystery surrounding Van, his past, and the giant machine known as Escaflowne.
TV Show Star Rating : 8.2  Read More