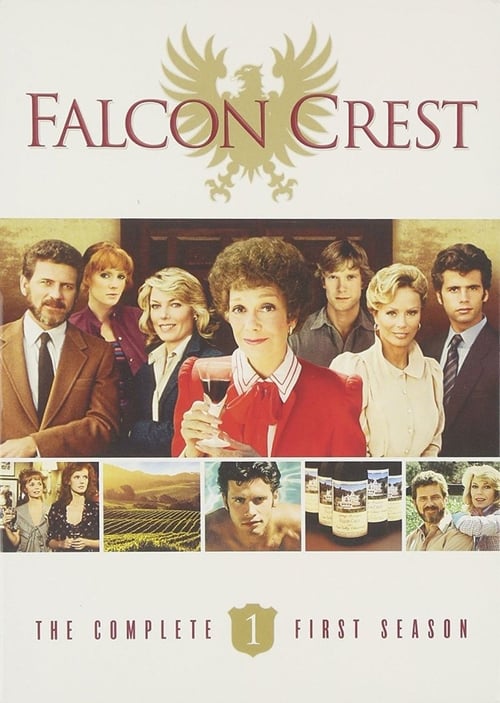 Plot : Falcon Crest is an American primetime television soap opera which aired on the CBS network for nine seasons, from December 4, 1981 to May 17, 1990. A total of 227 episodes were produced. The series revolves around the feuding factions of the wealthy Gioberti/Channing family in the Californian wine industry. Jane Wyman starred as Angela Channing, the tyrannical matriarch of the Falcon Crest Winery, alongside Robert Foxworth as Chase Gioberti, Angela's nephew who returns to Falcon Crest following the death of his father. The series was set in the fictitious Tuscany Valley northeast of San Francisco. 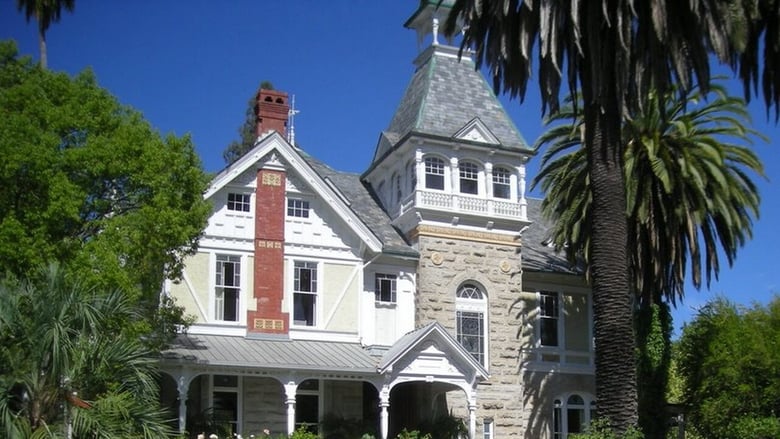 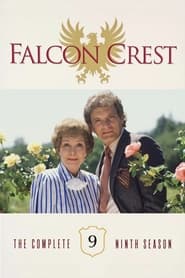 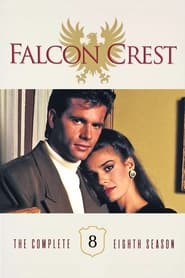 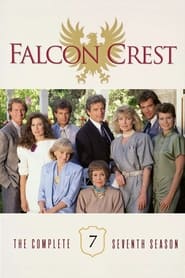 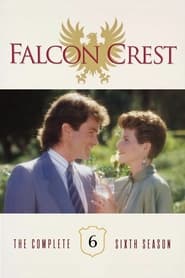 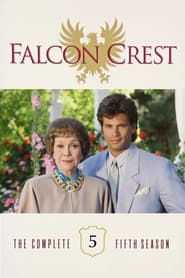 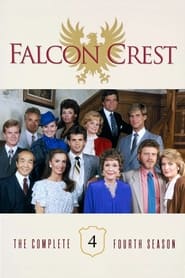 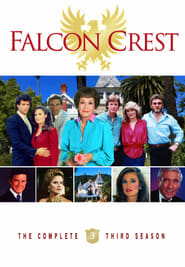 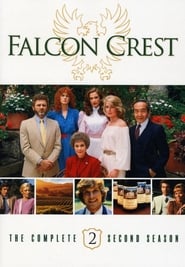 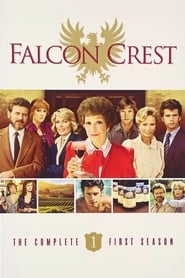 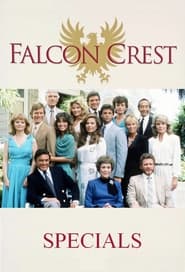 A young E.R. doctor who, after being wrongly blamed for a patient's death, moves to the Hamptons and becomes the reluctant "doctor for hire" to the rich and famous. When the attractive administrator of the local hospital asks him to treat the town's less fortunate, he finds himself walking the line between doing well for himself and doing good for others.
TV Show Star Rating : 6.9  Read More

A satirical inversion of the ideal of the perfect American nuclear family, they are an eccentric wealthy family who delight in everything grotesque and macabre, and are never really aware that people find them bizarre or frightening. In fact, they themselves are often terrified by "normal" people.
TV Show Star Rating : 8  Read More

Outspoken Kat Stratford couldn't be less like her sister, super sweet, yet kinda conformist Bianca. The only things they seem to have in common are being new at school and their overprotective dad.
TV Show Star Rating : 7.2  Read More

Mick St. John is a captivating, charming and immortal private investigator from Los Angeles, who defies the traditional blood-sucking norms of his vampire tendencies by using his wit and powerful supernatural abilities to help the living.
TV Show Star Rating : 7.5  Read More

90210 revolves around several students at the fictional West Beverly Hills High School, including new Beverly Hills residents Annie Wilson and Dixon Wilson. Their father, Harry Wilson, has returned from Kansas to his Beverly Hills childhood home with his family to care for his mother, former television and theater actress Tabitha Wilson, who has a drinking problem and clashes with his wife Debbie Wilson. Annie and Dixon struggle to adjust to their new lives while making friends and yet adhering to their parents' wishes.
TV Show Star Rating : 5.8  Read More