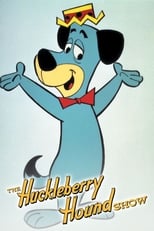 The Huckleberry Hound Show is a 1958 syndicated animated series and the second from Hanna-Barbera following The Ruff & Reddy Show, sponsored by Kelloggs. Three segments were included in the program: one featuring Huckleberry Hound; another starring Yogi Bear and his sidekick Boo Boo; and a third with Pixie and Dixie and Mr. Jinks, two mice who in each short found a new way to outwit the cat Mr. Jinks. The Yogi Bear segment of the show proved more popular than Huckleberrys; it spawned its own series in 1961. A segment featuring Hokey Wolf and Ding-A-Ling was added, replacing Yogi Bear during the 1960–61 season. In 1961, the series became the first animated program to be honored with an Emmy Award. The Huckleberry Hound Show contributed to making Hanna-Barbera a household name, and is often credited with legitimizing the concept of animation produced specifically for television. 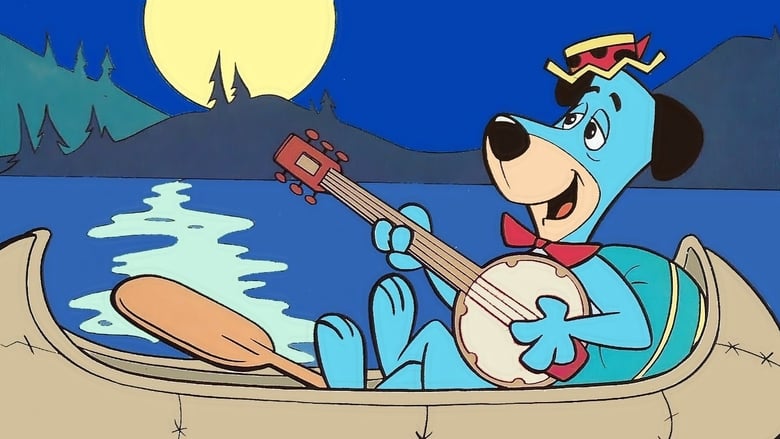 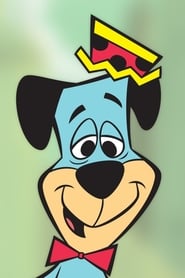 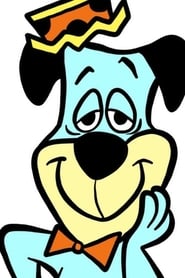 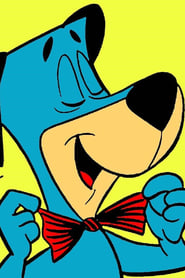 The Bugs Bunny Show is an Animated television anthology series hosted by Bugs Bunny, that was mainly composed of Looney Tunes and Merrie Melodies cartoons released by Warner Bros. between August 1, 1948 and the end of 1969. The show originally debuted as a primetime half-hour program on ABC in 1960, featuring three theatrical Warner Bros. Cartoons with new linking sequences produced by the Warner Bros. After three seasons, The Bugs Bunny Show moved to Saturday mornings, where it remained in one format or another for nearly four decades. The show's title and length changed regularly over the years, as did the network: both ABC and CBS broadcast versions of The Bugs Bunny Show.
TV Show Star Rating : 8.105  Read More

An adrenalized drama with darkly comedic undertones that explores a notorious outlaw motorcycle club’s (MC) desire to protect its livelihood while ensuring that their simple, sheltered town of Charming, California remains exactly that, charming. The MC must confront threats from drug dealers, corporate developers, and overzealous law officers. Behind the MC’s familial lifestyle and legally thriving automotive shop is a ruthless and illegal arms business driven by the seduction of money, power, and blood.
TV Show Star Rating : 8.379  Read More

The story of an inner-city Los Angeles police precinct where some of the cops aren't above breaking the rules or working against their associates to both keep the streets safe and their self-interests intact.
TV Show Star Rating : 8.065  Read More

Set in the sprawling mecca of the rich and famous, Ray Donovan does the dirty work for LA's top power players, and makes their problems disappear. His father's unexpected release from prison sets off a chain of events that shakes the Donovan family to its core.
TV Show Star Rating : 7.498  Read More

A character drama based on the 2001 Elmore Leonard short story "Fire in the Hole." Leonard's tale centers around U.S. Marshal Raylan Givens of Kentucky, a quiet but strong-willed official of the law. The tale covers his high-stakes job, as well as his strained relationships with his ex-wife and father.
TV Show Star Rating : 7.98  Read More