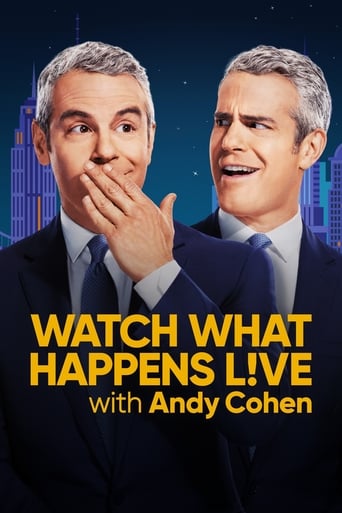 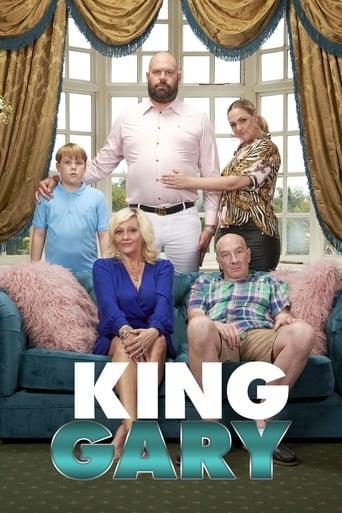 A larger than life working class sitcom that follows the trials and tribulations of geezer diva Gary King and his childhood sweetheart Terri as they aspire to achieve moderate material success in competitive suburbia.  Read More 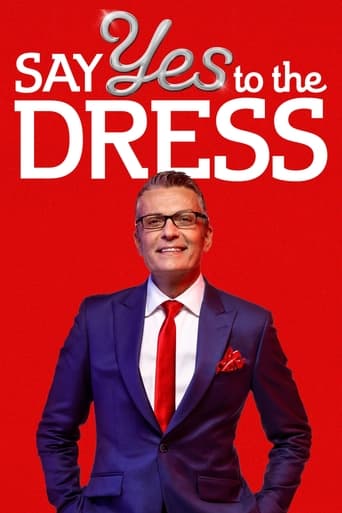 Say Yes to the Dress 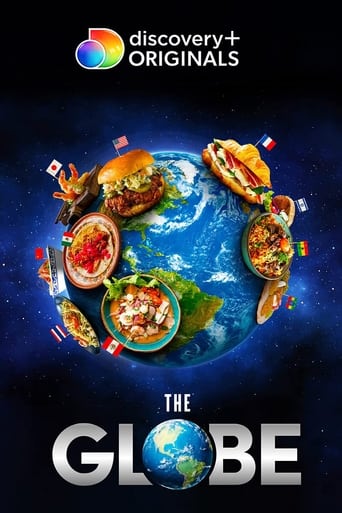 In each episode of this globe trotting series, four talented chefs compete across three rounds of culinary gameplay as they are transported to the greatest food destinations around the world via immersive LED screen backdrops that have the chefs traveling the globe without ever having to leave [...]  Read More 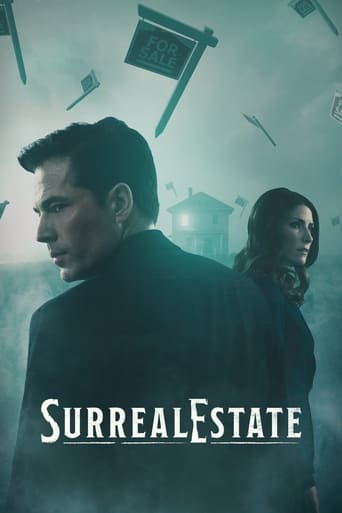 Aided by his own remarkable abilities and an eclectic team of associates, real estate agent Luke Roman specializes in “metaphysically engaged properties,” aka haunted houses. Together they investigate, clear and close the houses nobody else can.  Read More 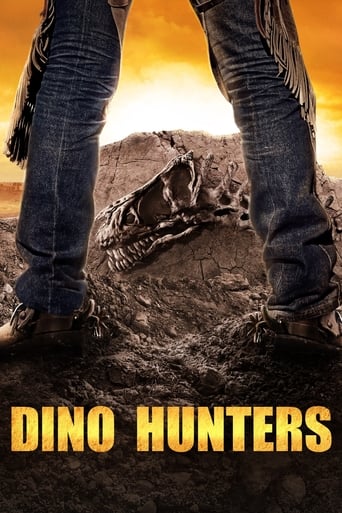 Cowboys and ranchers rely on their deep knowledge of the land to search for prehistoric dinosaur fossils from T Rex and Triceratops to discovering a rare and disputed dinosaur species.  Read More 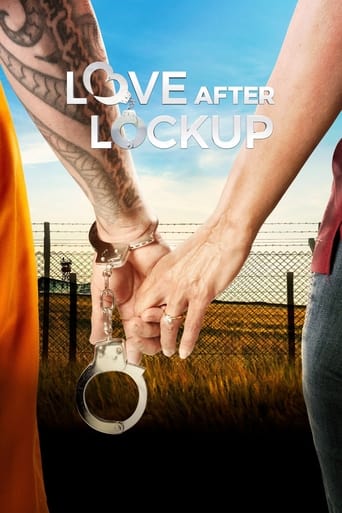 Couples finally meet their fiancé upon prison release. Once the bars are gone, will their love survive after lockup on the rocky road to the altar? Will the inmates ditch their mate as they face shocking "firsts", fights & family drama! Is it true love or just a con?  Read More 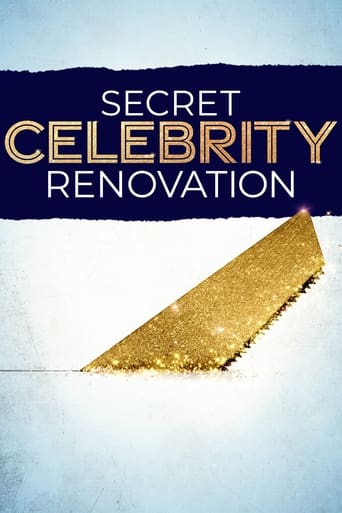 Celebrities in sports, music and entertainment are given the chance to gift a surprise home renovation to a meaningful person who helped guide them to success.  Read More 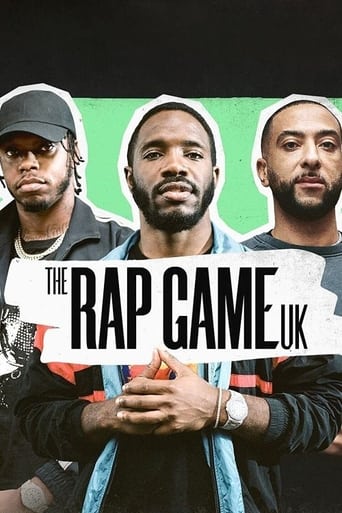 In The Rap Game UK, 5 aspiring British MCs move into a residential recording studio to spend 30 days together, writing, performing and ultimately competing to prove that theyre the next rap superstar. Reflecting the new wave of British rap influenced music thats conquering the charts, the ser [...]  Read More 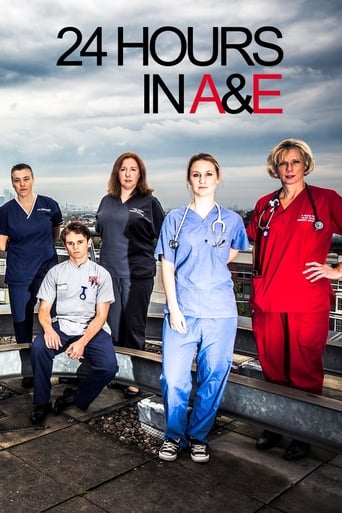 A British medical documentary set in Kings College Hospital. 91 cameras filmed round the clock for 28 days, 24 hours a day in A&E it offers unprecedented access to one of Britains busiest A&E departments.  Read More 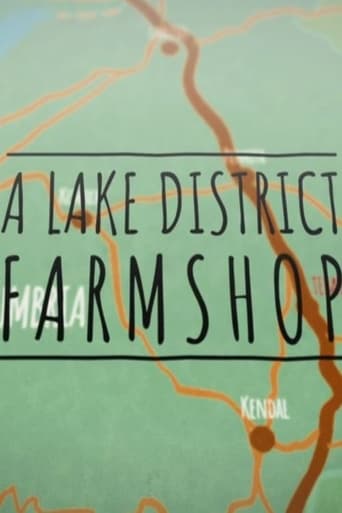 In the glorious setting of the Lake District, the lives of local farmers, food producers and crafters, whose work is sold at the celebrated, family run Tebay Service Station, are followed.  Read More 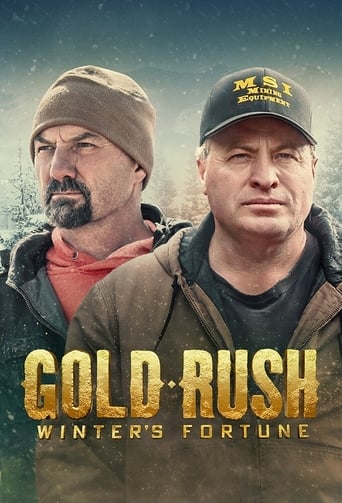 "Gold Rush: Winter’s Fortune", a spin off of Discovery’s #1 rated show "Gold Rush", is a reality television series that follows each mining crew as they work through the off season and race to be the first to find the richest ground.  Read More