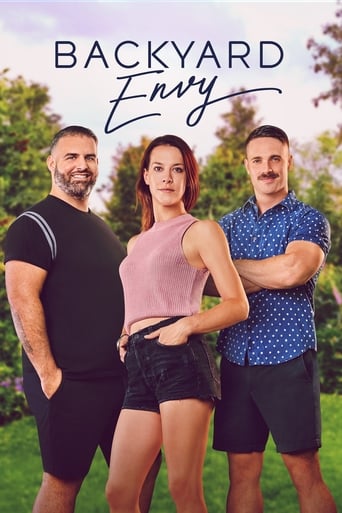 Three best friends and business partners make up the team of the Manscapers, an exclusive exterior design and high end landscaping firm. These partners reimagine outdoor spaces and help their clients turn the ordinary into the extraordinary.  Read More 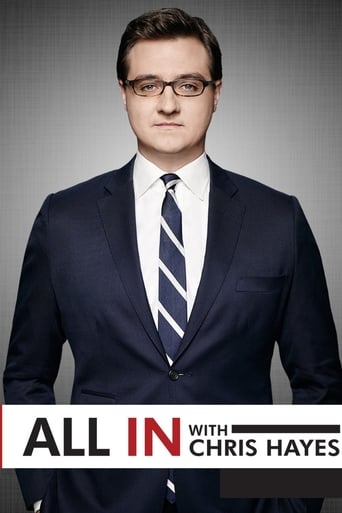 All In with Chris Hayes

Chris Hayes delivers impactful stories that dont always make the front page. Drawing from his background as a reporter, Hayes goes on the road to uncover the truth by knocking on doors, digging deeper and speaking with people representing all points of view.  Read More 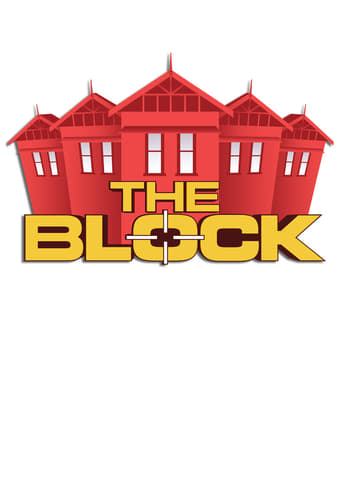 Couples compete against each other to renovate houses and sell them at auction for the highest price.  Read More 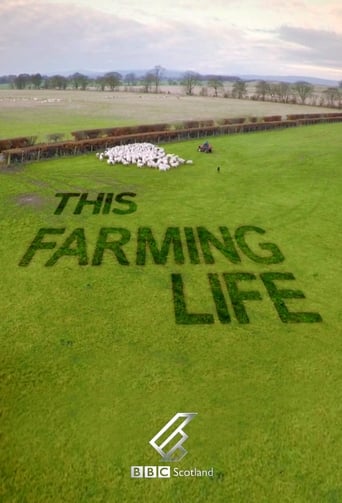 Documentary series following the struggles and triumphs of five very different farming families in some of Scotlands most beautiful and remote landscapes.  Read More 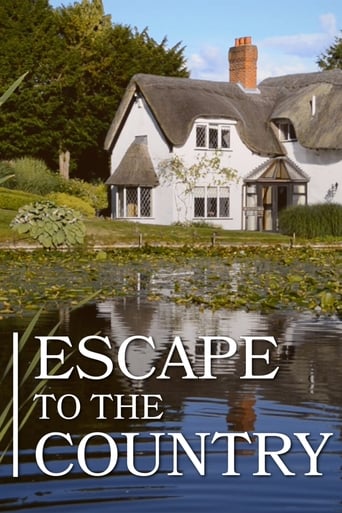 The property show that helps prospective buyers find their dream home in the country.  Read More 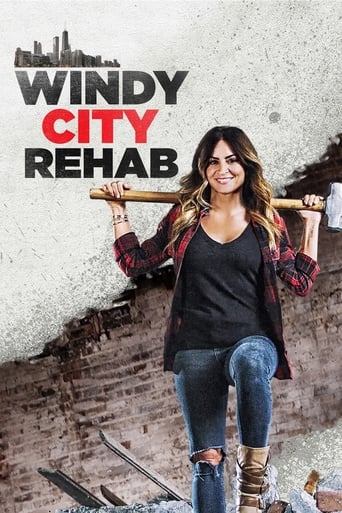 Alison Victoria heads to her hometown of Chicago to restore vintage homes in the citys historic neighborhoods.  Read More 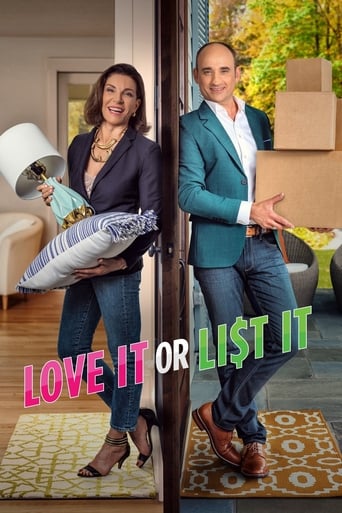 When a house no longer feels like home, homeowners are left with a big financial and emotional question: renovate or sell it? Love It or List It helps fed up homeowners decide. In each hour long episode Realtor David Visentin and designer Hilary Farr compete for the homeowners final decision t [...]  Read More 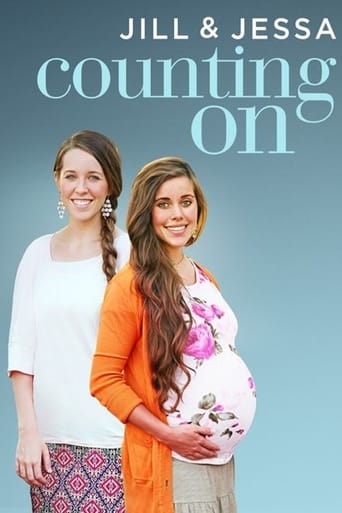 Jill and Jessa- Counting On

Catch up with the Duggar family as Jill moves to Central America and Jessa prepares for her first child.  Read More 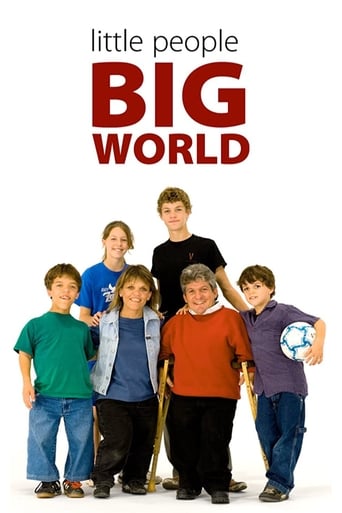 Matt & Amy Roloff enlist the help of their four children Jeremy, Zack, Molly & Jacob to help expand the business of Roloff farms. As the kids grow older, the family grows larger and the Roloffs learn how to keep their family relationships strong.  Read More 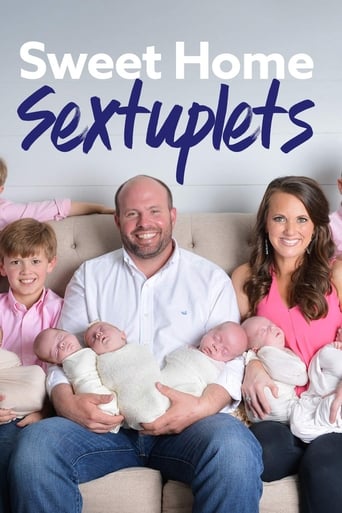 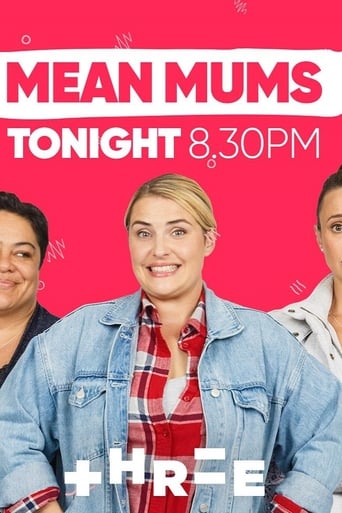 When Jesss only son starts school its a big learning curve, for Jess. Shes thrown into a world of know it all, judgmental, passive aggressive women whose primary purpose is to promote their child as the most gifted, most brilliant and most bestest child ever. And lets not even start on the tea [...]  Read More 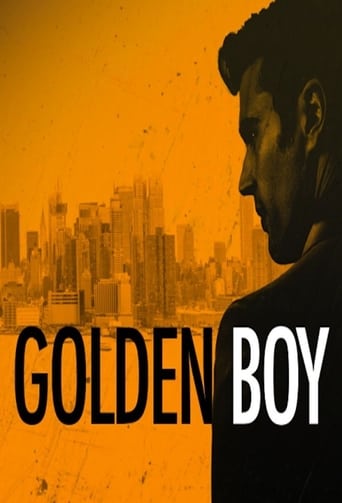