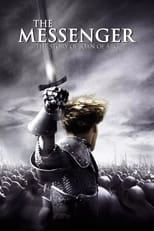 In 1429 a teenage girl from a remote French village stood before her King with a message she claimed came from God; that she would defeat the worlds greatest army and liberate her country from its political and religious turmoil. Following her mission to reclaim gods diminished kingdom - through her amazing victories until her violent and untimely death. 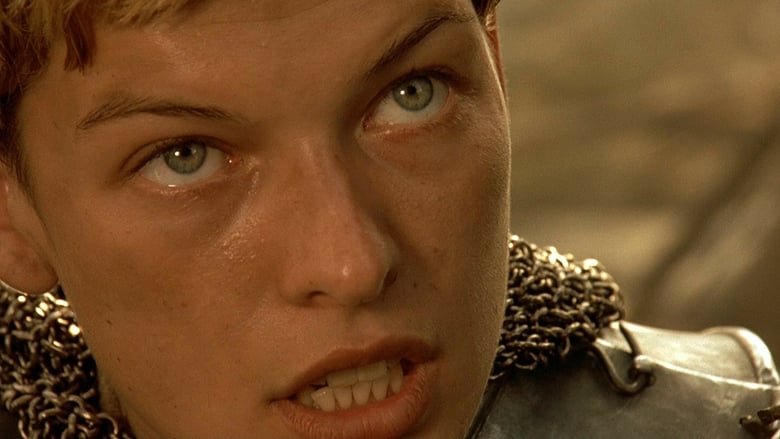 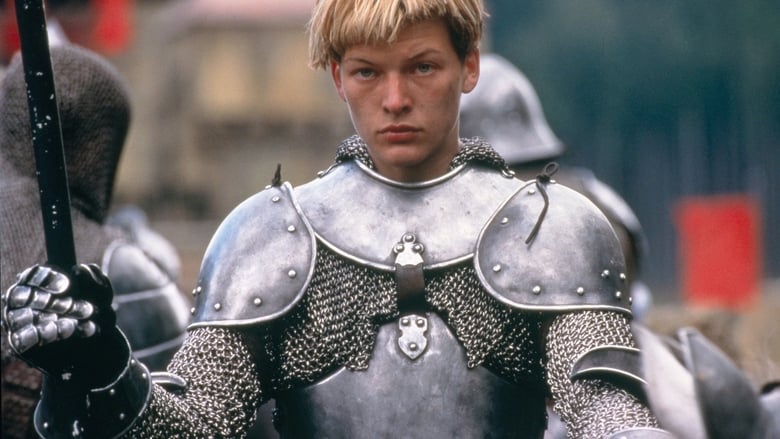 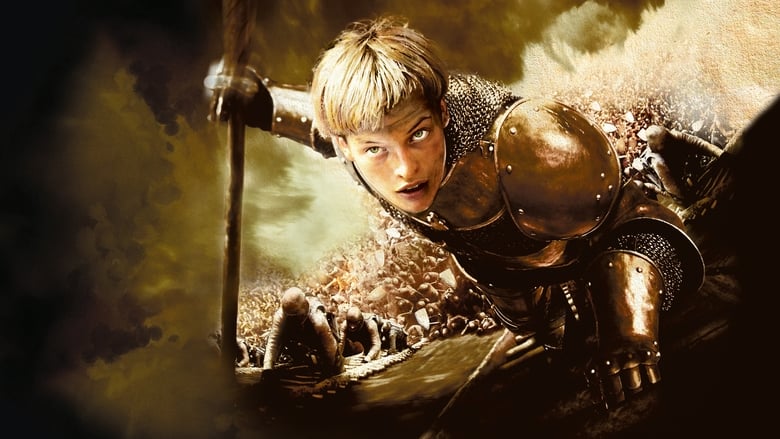 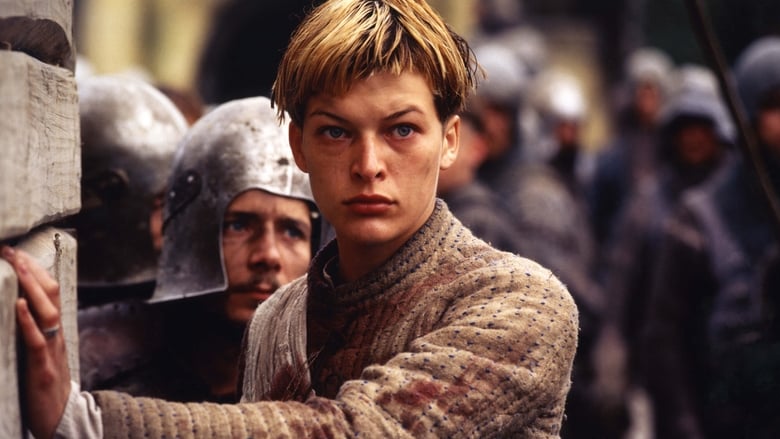 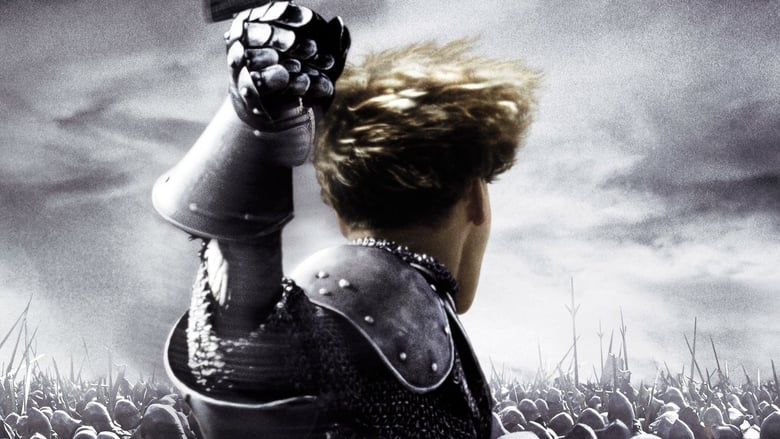 Similar Movies to The Messenger: The Story of Joan of Arc

The perversion behind imperial Rome, the epic story of Rome's mad Emporer. All the details of his cruel, bizarre reign are revealed right here: His unholy sexual passion for his sister, his marriage to Rome's most infamous prostitute, his fiendishly inventive means of disposing those who would oppose him, and more.
Movie Star Rating : 5.757  Read More

A unique 16th century woman, Danielle possesses a love of books, and can easily quote from Sir Thomas More’s UTOPIA. An intriguing mix of tomboyish athleticism and physical beauty, she has more than enough charm to capture the heart of a prince ... after beaning him with an apple.
Movie Star Rating : 7.289  Read More

After Elle Woods, the eternally perky, fashionably adventurous, famously blonde Harvard Law grad gets fired by her law firm because of her opposition to animal testing, she takes her fight to Washington. As an aide for Congresswoman Victoria Rudd, she pushes for a bill to ban testing once and for all, but it's her building's doorman who advises her on how to get her way on the Hill.
Movie Star Rating : 5.548  Read More

An earthquake shatters a peaceful Los Angeles morning and opens a fissure deep into the earth, causing lava to start bubbling up. As a volcano begins forming in the La Brea Tar Pits, the director of the city's emergency management service, working with a geologist, must then use every resource in the city to try and stop the volcano from consuming LA.
Movie Star Rating : 5.784  Read More

After losing a powerful orb, Kara, Superman's cousin, comes to Earth to retrieve it and instead finds herself up against a wicked witch.
Movie Star Rating : 5.445  Read More

This film is a glimpse into the life, love and the unconquerable spirit of the legendary Bruce Lee. From a childhood of rigorous martial arts training, Lee realizes his dream of opening his own kung-fu school in America. Before long, he is discovered by a Hollywood producer and begins a meteoric rise to fame and an all too short reign as one the most charismatic action heroes in cinema history.
Movie Star Rating : 6.896  Read More

If your enemy refuses to be humbled... Destroy him. Accompanied by his brother Kurt (Van Damme), American kickboxing champion Eric Sloane (Dennis Alexio), arrives in Thailand to defeat the Eastern warriors at their own sport. His opponent: ruthless fighter and Thai champion, Tong Po. Tong not only defeats Eric, he paralyzes him for life. Crazed with anger, Kurt vows revenge.
Movie Star Rating : 6.774  Read More

In 1429 a teenage girl from a remote French village stood before her King with a message she claimed came from God; that she would defeat the world's greatest army and liberate her country from its political and religious turmoil. Following her mission to reclaim god's diminished kingdom - through her amazing victories until her violent and untimely death.
Movie Star Rating : 6.3  Read More

The Hunchback of Notre Dame

At the urging of his gargoyle pals, Quasimodo leaves the solitary safety of his Notre Dame tower against the wishes of his guardian, the evil Judge Claude Frollo. He ventures out to the Festival of Fools and finds his first true friend, a Romani woman named Esmeralda, who entrusts him with a secret. When the secret is revealed, Quasi soon finds himself fighting to save the people and city he loves.
Movie Star Rating : 7.088  Read More