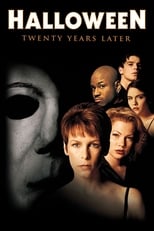 Blood is thicker than Water.

Two decades after surviving a massacre on October 31, 1978, former baby sitter Laurie Strode finds herself hunted by persistent knife-wielder Michael Myers. Laurie now lives in Northern California under an assumed name, where she works as the headmistress of a private school. But its not far enough to escape Myers, who soon discovers her whereabouts. As Halloween descends upon Lauries peaceful community, a feeling of dread weighs upon her -- with good reason. 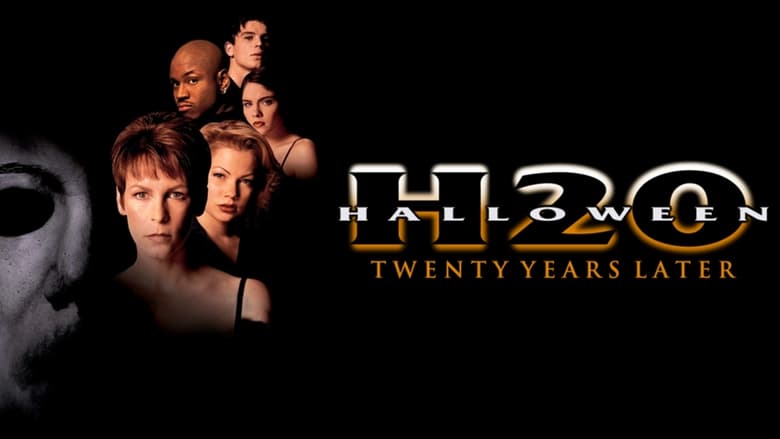 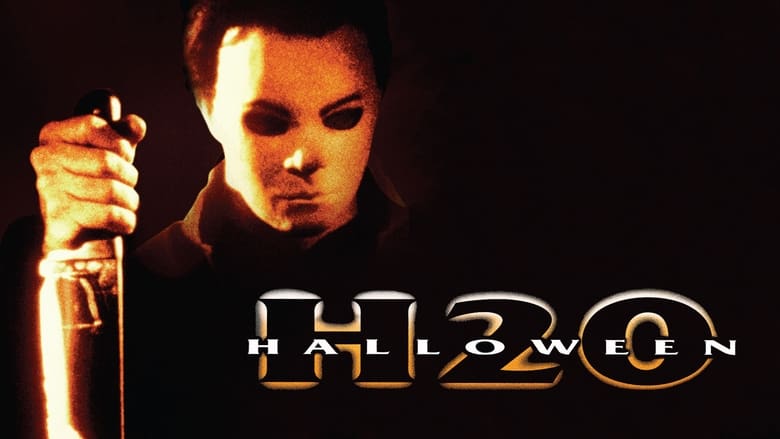 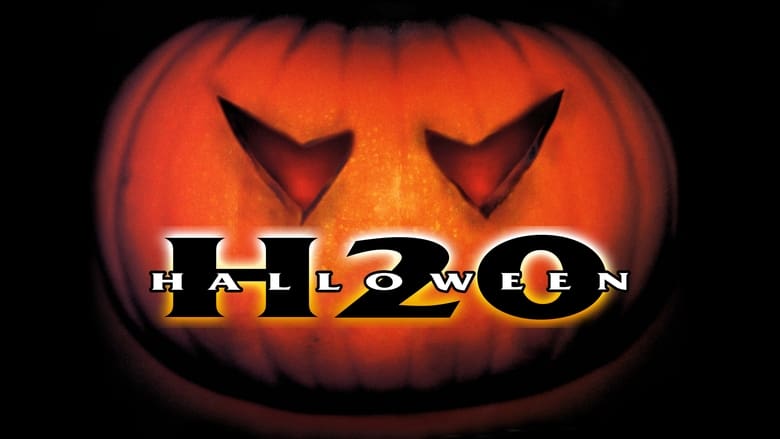 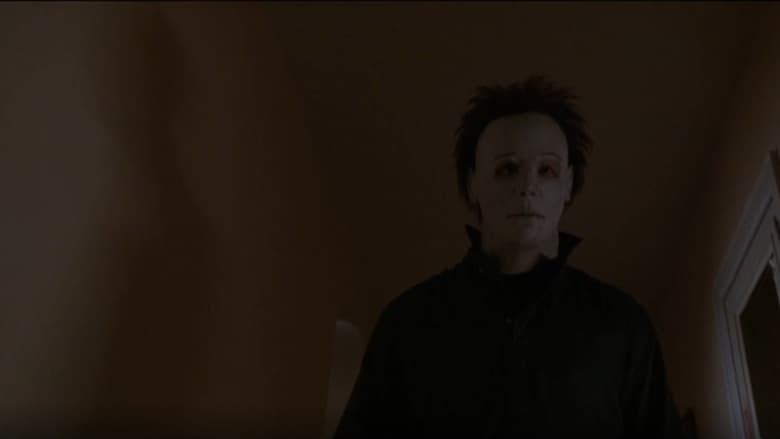 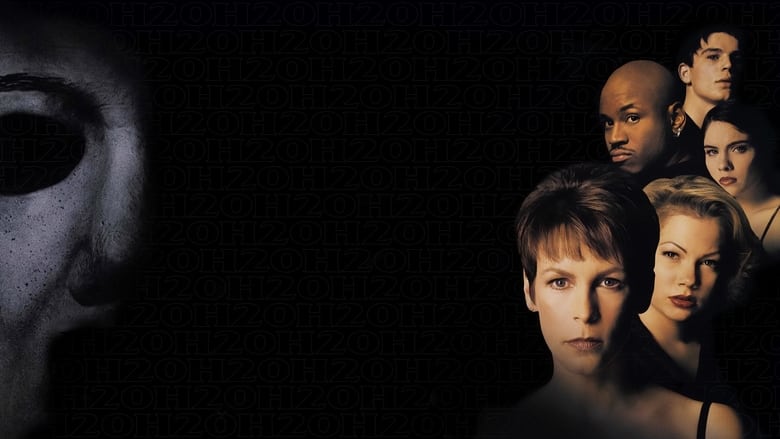 On a black and unholy Halloween night years ago, little Michael Myers brutally slaughtered his sister in cold bold. But for the last fifteen years, town residents have rested easy, knowing that he was safely locked away in a mental hospital – until tonight. Tonight, Michael returns to the same quiet neighbourhood to relive his grisly murder again…and again…and again. For this is a night of evil. Tonight is Halloween!
Movie Star Rating : 7.6  Read More

Arthur and his two children, Kathy and Bobby, inherit his Uncle Cyrus's estate: a glass house that serves as a prison to 12 ghosts. When the family, accompanied by Bobby's Nanny and an attorney, enter the house they find themselves trapped inside an evil machine "designed by the devil and powered by the dead" to open the Eye of Hell. Aided by Dennis, a ghost hunter, and his rival Kalina, a ghost rights activist out to set the ghosts free, the group must do what they can to get out of the house alive.
Movie Star Rating : 6  Read More

Halloween 4: The Return of Michael Myers

The legend of that creepy masked-man, Michael Myers, comes to life once again in this fourth installment of the successful horror franchise. This time, it's Michael's niece, Jamie, who can't seem to escape her crazy uncle. With Michael on the loose, Jamie enlists the help of good old Dr. Loomis to stop the murderer. This time, though, there seems to be no end to Michael's madness.
Movie Star Rating : 5.9  Read More

Six years ago, Michael Myers terrorized the town of Haddonfield, Illinois. He and his niece, Jamie Lloyd, have disappeared. Jamie was kidnapped by a bunch of evil druids who protect Michael Myers. And now, six years later, Jamie has escaped after giving birth to Michael's child. She runs to Haddonfield to get Dr. Loomis to help her again.
Movie Star Rating : 5.1  Read More

There is something horribly wrong with the bodies found in the dark city streets. Some are mutilated while others have the Price equation (wΔz = Cov (w,z) = βwzVz) carved into their flesh. Detective Eddie Argo and his new partner Helen Westcott unearth the meaning of the odd equation and realise each victim is being offered a gruesome choice: kill your loved ones, or be killed. Before long it becomes clear that the perpetrator has suffered a similar fate and is now coping by seeking a way to solve this philosophical dilemma.
Movie Star Rating : 5.4  Read More

Young hobbit Frodo Baggins, after inheriting a mysterious ring from his uncle Bilbo, must leave his home in order to keep it from falling into the hands of its evil creator. Along the way, a fellowship is formed to protect the ringbearer and make sure that the ring arrives at its final destination: Mt. Doom, the only place where it can be destroyed.
Movie Star Rating : 8.3  Read More

Medical researcher Frank, his fiancee Zoe and their team have achieved the impossible: they have found a way to revive the dead. After a successful, but unsanctioned, experiment on a lifeless animal, they are ready to make their work public. However, when their dean learns what they've done, he shuts them down. Zoe is killed during an attempt to recreate the experiment, leading Frank to test the process on her. Zoe is revived - but something evil is within her.
Movie Star Rating : 5.2  Read More

Quan is a humble London businessman whose long-buried past erupts in a revenge-fueled vendetta when the only person left for him to love – his teenage daughter – dies in a senseless act of politically-motivated terrorism. His relentless search to find the terrorists leads to a cat-and-mouse conflict with a British government official whose own past may hold the clues to the identities of the elusive killers.
Movie Star Rating : 6.8  Read More

While video chatting one night, six high school friends receive a Skype message from a classmate who killed herself exactly one year ago. At first they think it's a prank, but when the girl starts revealing the friends' darkest secrets, they realize they are dealing with something out of this world, something that wants them dead.
Movie Star Rating : 5.5  Read More