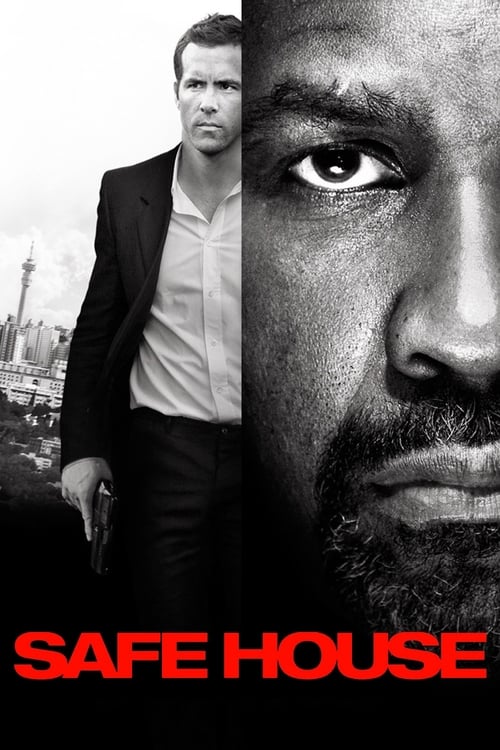 Tagline : No one is safe

Plot : A dangerous CIA renegade resurfaces after a decade on the run. When the safe house he's remanded to is attacked by mercenaries, a rookie operative escapes with him. Now, the unlikely allies must stay alive long enough to uncover who wants them dead. 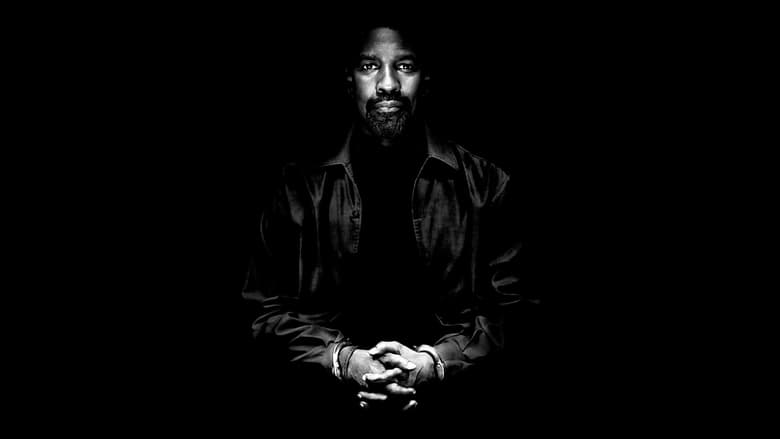 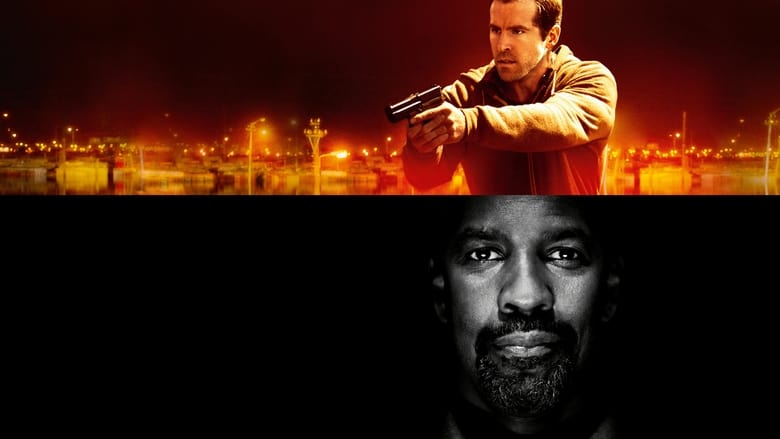 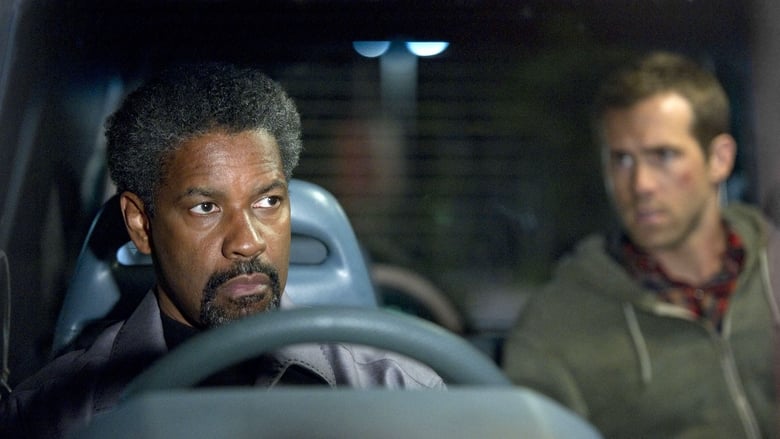 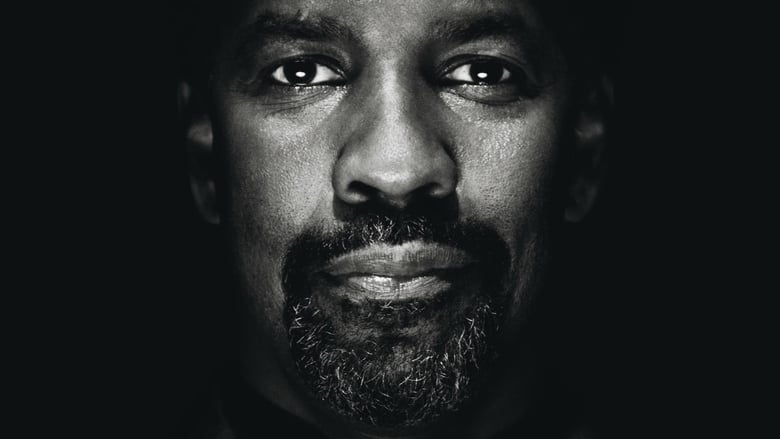 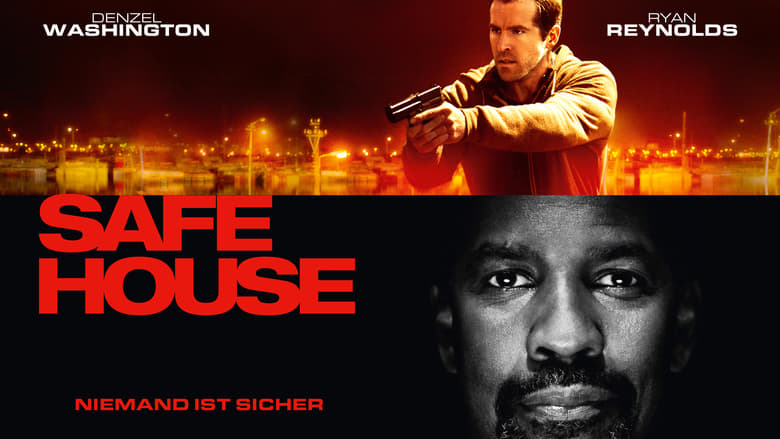 fast paced action thriller delivers from beginning to end. great performances from Reynolds and Washington. A tense and thrilling reminder of the great three days of the condor (1975)

Tries really hard to be a Bourne-like espionage-thriller and while the action sequences aren't as well done, still has some entertaining moments. Ryan Reynolds and Denzel Washington have some great scenes together. Kind of surprised, given it's Universal, there hadn't been a few direct-to-video sequels at this point... **3.75/5**