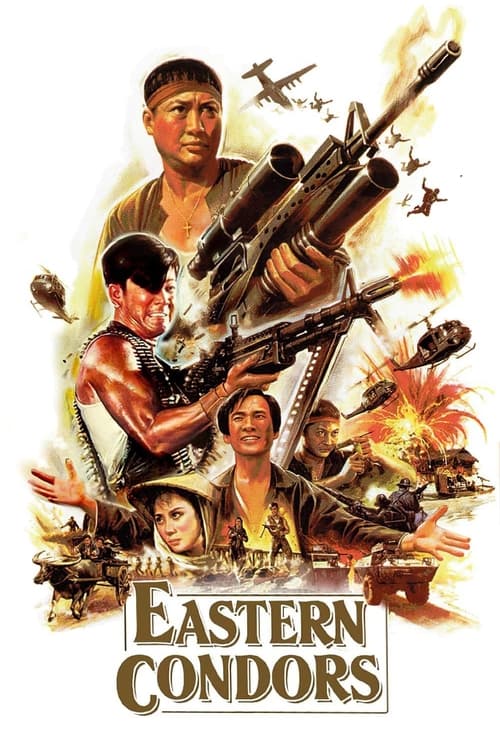 Plot : A motley group of Chinese prisoners held in the US is sent on a covert mission with the promise of a pardon: to go deep into Vietnam and destroy a secret depot of missiles that the US left behind during the pull-out. 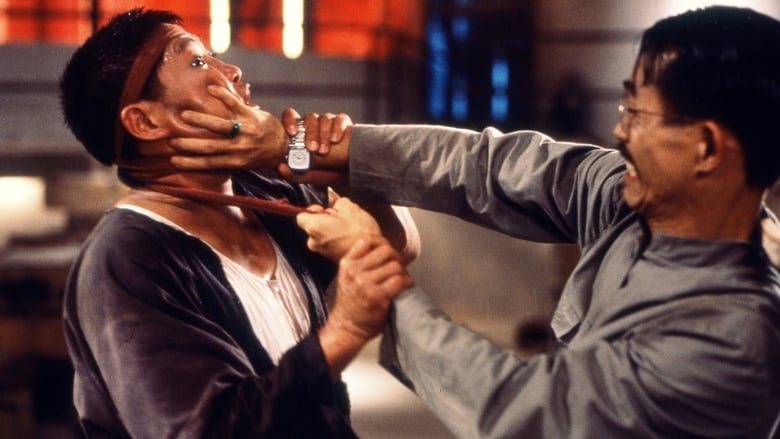 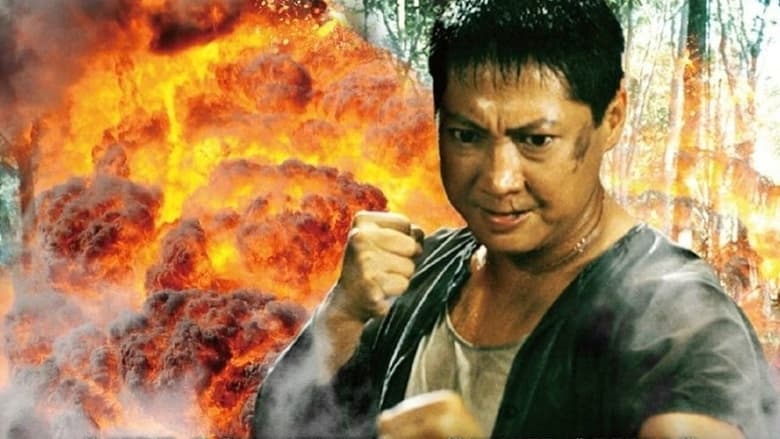 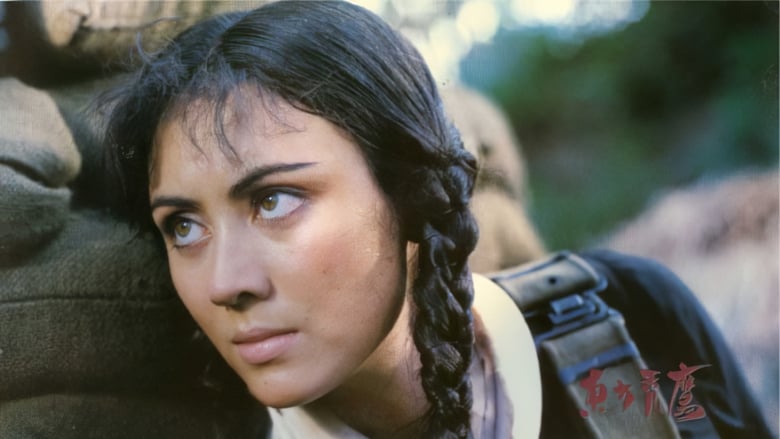 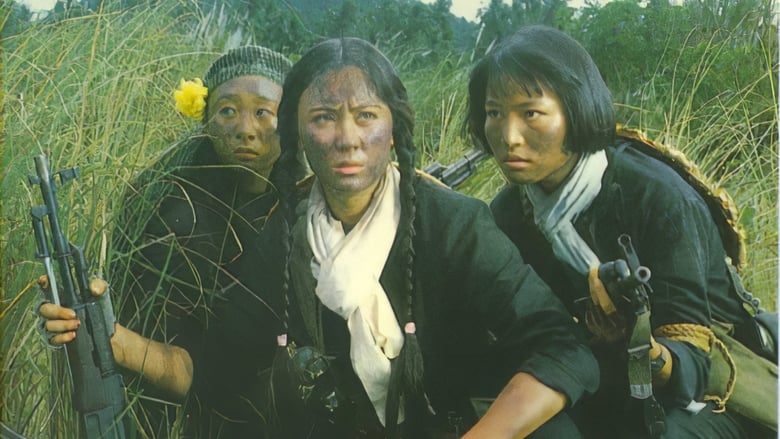 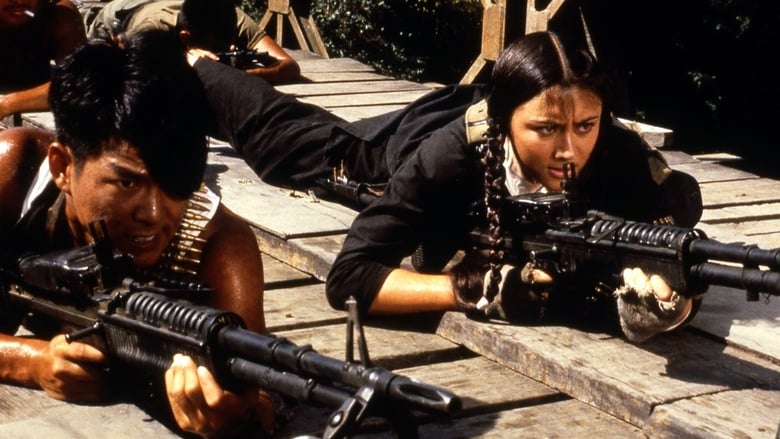 Young Jason Stillwell moves with his parents to Seattle, where local bullies harass them without mercy. Jason's father Tom does not believe in violence, so the family takes it on the chin. One day Jason enrolls in a martial arts class and quietly rises in rank to be a major contender. His mettle is tested in an international match against Ivan, a Russian champion.
Movie Star Rating : 6.3  Read More