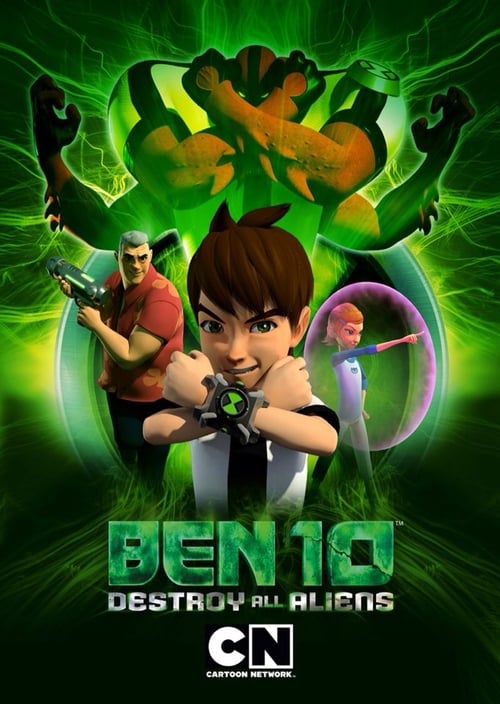 Plot : Based on the original animated series Ben 10. Ben becomes targeted by an evil Mechamorph Warrior, named "Retaliator," who mistakenly blames Ben for something he did not do and attempts to destroy all aliens. 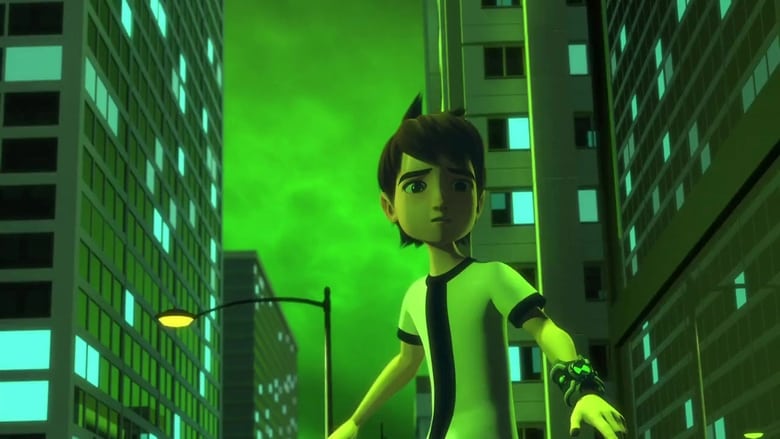 A holiday themed animated direct-to-video film starring Academy Award-winners, Tom and Jerry. It uses a good deal of Tchaikovsky's famous ballet The Nutcracker as background music. This film would be the last animated production for Tom and Jerry co-creator, Joseph Barbera, who would die on December 18, 2006. The film features all of the exaggerated violence usually found in Tom and Jerry.
Movie Star Rating : 6.9  Read More

As if the Penguin wasn't enough to contend with, a new vigilante has surfaced in Gotham City, and her strong-arm tactics give Batman cause for concern.
Movie Star Rating : 6.7  Read More

The Zoosters are back in an all-new holiday adventure. When Santa and his reindeer crash onto the island of Madagascar it's up to Alex, Marty, Gloria, Melman and those wacky penguins to save Christmas. Get ready for a sleigh full of laughs in this hilarious new holiday classic.
Movie Star Rating : 6.4  Read More

The two pigs building houses of hay and sticks scoff at their brother, building the brick house. But when the wolf comes around and blows their houses down (after trickery like dressing as a foundling sheep fails), they run to their brother's house. And throughout, they sing the classic song, "Who's Afraid of the Big Bad Wolf?".
Movie Star Rating : 6.8  Read More

A bizarre accident lands Frank Harris in Cool World, a realm of cartoons. Years later, cartoonist Jack Deebs, who's been drawing Cool World, crosses over as well. He sets his lustful sights on animated femme fatale Holli Would, but she's got plans of her own to become real, and it's up to Frank to stop her.
Movie Star Rating : 5.5  Read More

Milo and Kida reunite with their friends to investigate strange occurances around the world that seem to have links to the secrets of Atlantis.
Movie Star Rating : 6.3  Read More

The Road to El Dorado

After a failed swindle, two con-men end up with a map to El Dorado, the fabled "city of gold," and an unintended trip to the New World. Much to their surprise, the map does lead the pair to the mythical city, where the startled inhabitants promptly begin to worship them as gods. The only question is, do they take the worshipful natives for all they're worth, or is there a bit more to El Dorado than riches?
Movie Star Rating : 7.2  Read More

Alex, Marty, and other zoo animals find a way to escape from Madagascar when the penguins reassemble a wrecked airplane. The precariously repaired craft stays airborne just long enough to make it to the African continent. There the New Yorkers encounter members of their own species for the first time. Africa proves to be a wild place, but Alex and company wonder if it is better than their Central Park home.
Movie Star Rating : 6.5  Read More