The eighth action-packed series finds the team in a race against time to rescue Harry, who has been kidnapped by rogue Russian agents. But as they dig deeper into his disappearance, they find a trail that leads to Iraq, and a conspiracy that involves the CIA, MI6 and some missing weapons-grade uranium. Could Harry know where it is? And how is former team member Ruth Evershed, recently returned to the security of MI5 having fled her new life in Cyprus, connected to it all?

The team steps in when a British soldier is kidnapped by Al-Qaeda. Meanwhile, an old protégé of Harry's returns to the fold after eight years in a Russian prison - but whose side is he really on? Air Date : 27th-Oct-2008  Read More

Harry vows revenge by taking down the head of Russia's intelligence service in Britain with the help of Lucas North. Lucas's loyalties, however, are secretly no longer with MI5 and he exploits Harry's trust to help a Russian submarine destroy Britain's communications system, causing financial and social chaos. Air Date : 27th-Oct-2008  Read More

With Lucas back within MI5 he reveals that the Russians interrogated him about Operation Sugar Horse, the most secret ongoing spy operation MI5 ever had. If the Russians know about it, then MI5 has a very high level mole. Harry seeks out his mentor, The Spycatcher, to help him find the mole. Ben is undercover with an Al-Qaeda cell; they are planning to bomb London and what looks like a dry run unexpectedly turns live. Air Date : 28th-Oct-2008  Read More

Season 7 Episode 4 - A Chance for Peace

The team is stunned to discover that Al-Qaeda's number three wants to negotiate. It's a risk, but Harry and the team have to take this chance for peace. Air Date : 3rd-Nov-2008  Read More

The British economy is on the brink of collapse and if one more bank goes down the entire financial system will implode. Ros goes undercover in the City to flush out a dangerous international financier who wants to bankrupt the country. Suddenly, it is not just the economy, but Ros's life that is at risk. Air Date : 10th-Nov-2008  Read More

A teenage boy accidentally stumbles upon a government conspiracy and is instantly absorbed into the world of MI5, ending up on the run. Lucas and the team battle to protect the boy from those who wish to silence him. Harry receives a cryptic message from his asset in Russia which could be the key to bringing down the high-level MI5 mole. Air Date : 17th-Nov-2008  Read More

Harry is imprisoned and accused by MI5 of being the Russian mole. Lucas disappears to Moscow in a bid to gather intelligence and get to the bottom of Harry's arrest, whilst the rest of the team tries to prove his innocence on the Grid. But with so much evidence against him and a traitor among the team, things aren't looking good for Harry. Air Date : 24th-Nov-2008  Read More

With the Russians launching a nuclear strike on London, the only person who can help the team in this desperate hour is the traitor amongst them. With the Russians hunting them down, the team ushers their traitor through London in a desperate bid to reach the codes, and the bomb, in time. Air Date : 8th-Dec-2008  Read More 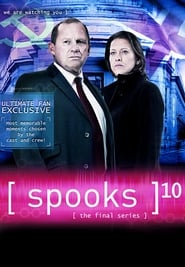 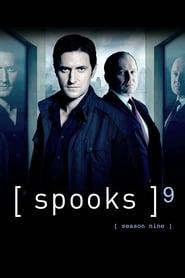 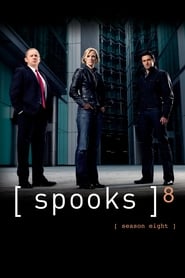 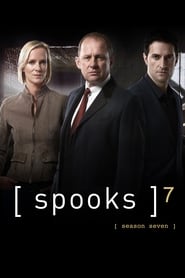 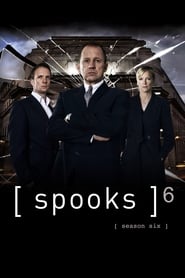 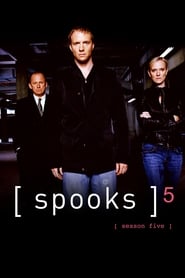 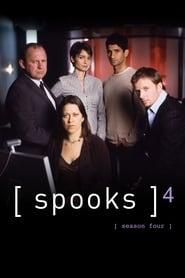 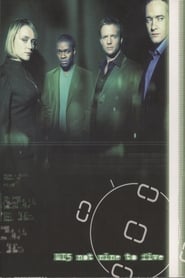 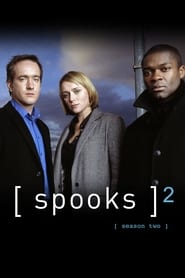 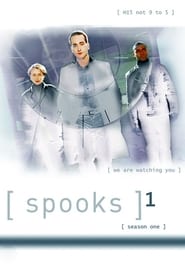