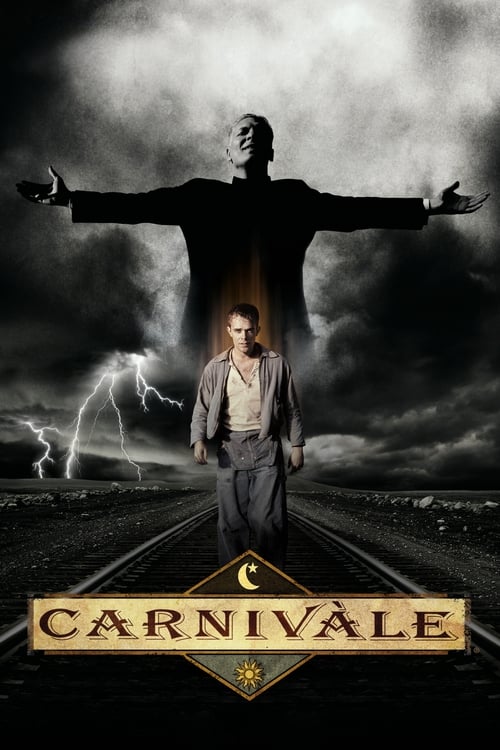 Plot : Carnivàle is an American television series set in the United States during the Great Depression and Dust Bowl. In tracing the lives of two disparate groups of people, its overarching story depicts the battle between good and evil and the struggle between free will and destiny; the storyline mixes Christian theology with gnosticism and Masonic lore, particularly that of the Knights Templar. 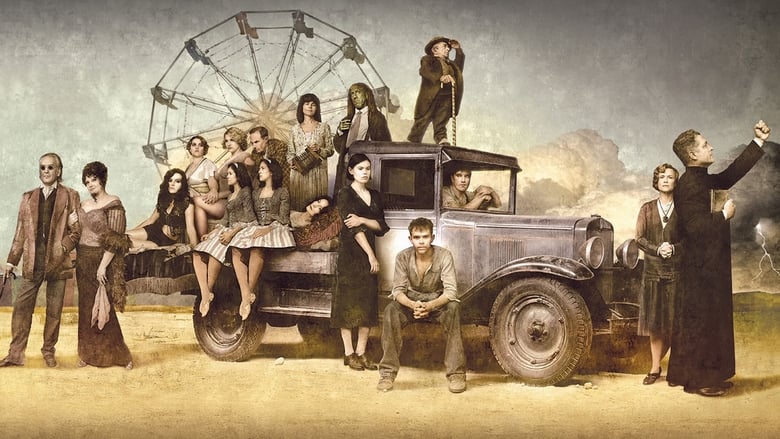 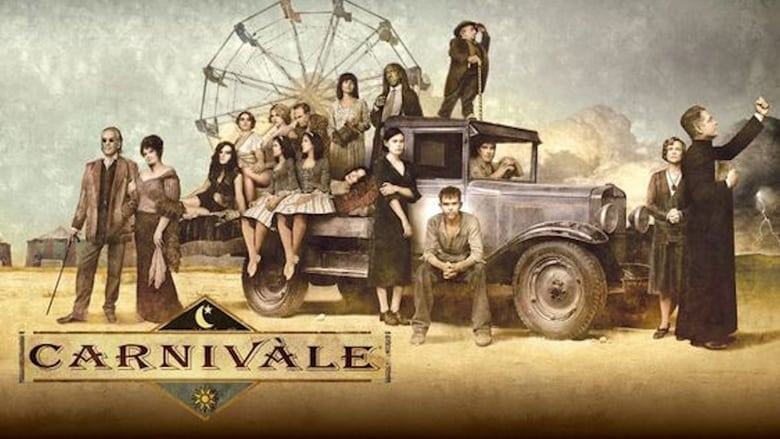 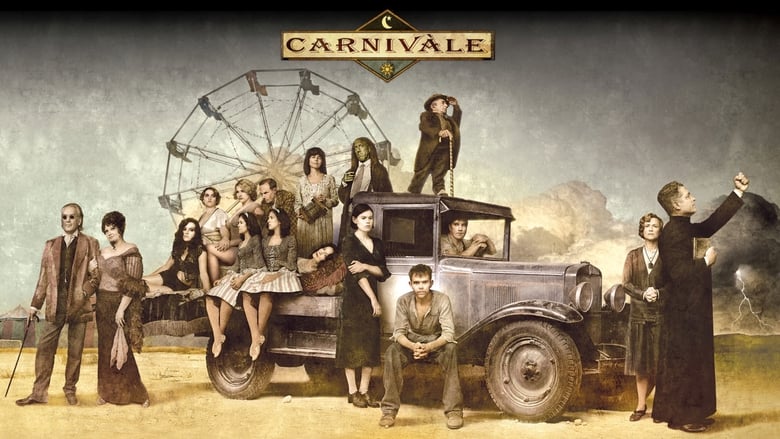 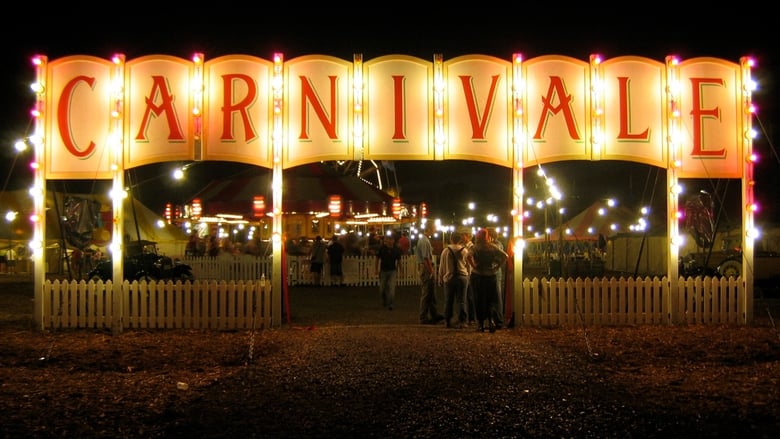 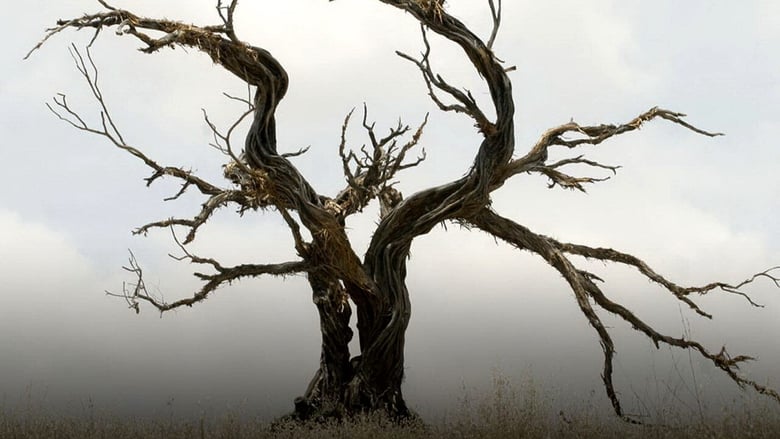 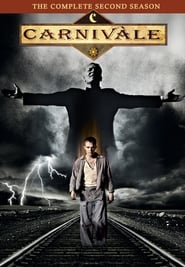 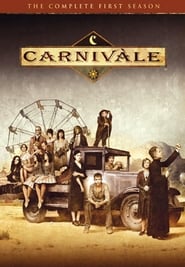 During the early 1930s in Chicago, the transcontinental train, Flying Pussyfoot, is starting its legendary journey that will leave a trail of blood all over the country. At the same time in New York, the ambitious scientist Szilard and his unwilling aide Ennis are looking for missing bottles of the immortality elixir. In addition, a war between the mafia groups is getting worse. On board the Advena Avis, in 1711, alchemists are about to learn the price of immortality. Takes place in the same universe as Durarara (2010).
TV Show Star Rating : 8  Read More