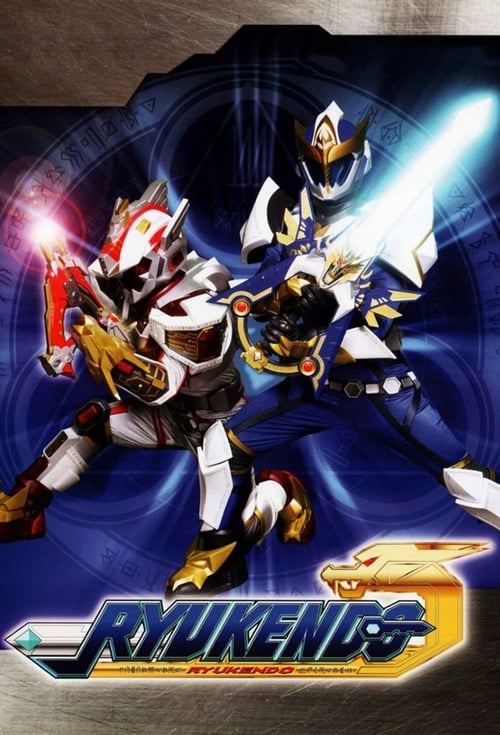 Plot : Akebono City is a peaceful community overflowing with humanity. Since there was a Power Spot that released the magical power in the community, the people were distressed by the threat of the demon army Jamanga who are gathering Minus Energy (マイナスエネルギー Mainasu Enerugī) from the frightened masses for a sinister purpose. The secret organization S.H.O.T. was formed to protect the people of the community from the Jamanga, concealing their existence as ordinary members of the Akebono Police Station, which considers demons beyond their jurisdiction. Kenji Narukami, a student of the Narukami Dragon God Style (鳴神龍神流 Narukami Ryūjinryū) for fighting demons, arrives at Akebono to fight the demons, eventually getting his wish when he is transformed to RyuKenDo and faces off against Jamanga's forces together with his friends to restore peace in the community. 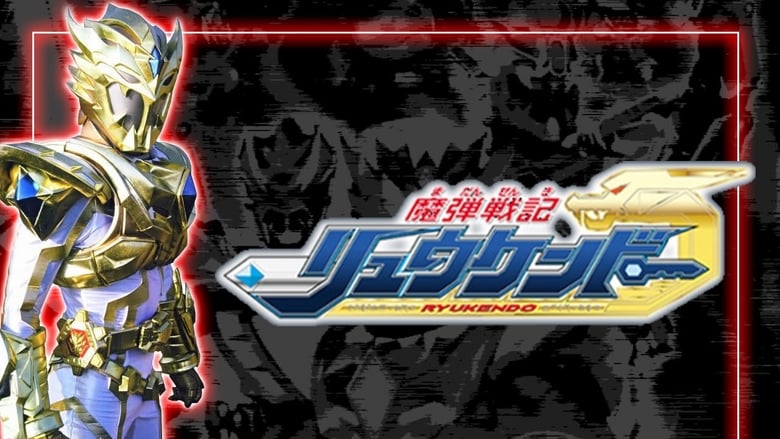 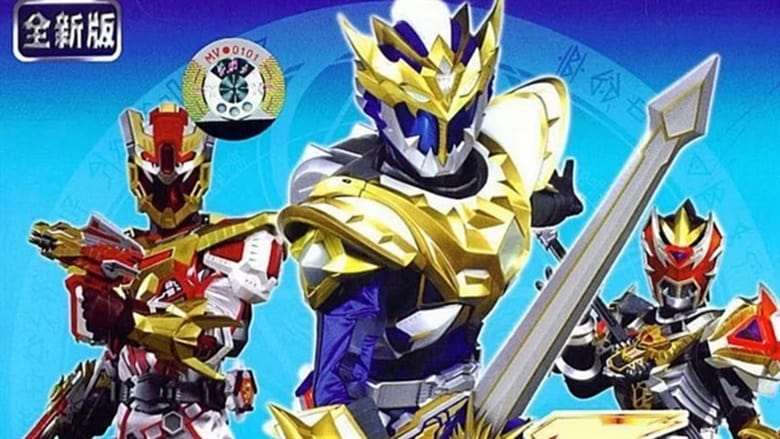 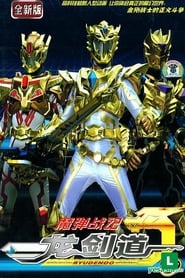