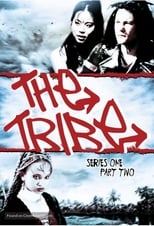 The Tribe is a New Zealand/British post-apocalyptic fictional TV series primarily aimed at teenagers. It is set in a near-future in which all adults have been wiped out by a deadly virus, leaving the children of the world to fend for themselves. The shows focus is on an unnamed city inhabited by tribes of children and teenagers. It was primarily filmed in and around Wellington, New Zealand. The series was created by Raymond Thompson and Harry Duffin and was developed and produced by the Cloud 9 Screen Entertainment Group in conjunction with the UKs Channel 5. It has aired on over 40 broadcast networks around the world. It debuted on Channel 5 on 24 April 1999 and quickly gained a large fan base. From 1999 to 2003, five series and 260 half-hour episodes were produced. Series 6 was scheduled to begin filming in 2003, but Nick Wilson, of Channel 5, and Raymond Thompson felt that "although the show was still performing well, the cast was getting too old and the series was beginning to stretch the core proposition." They felt the characters were not kids fending for themselves without adults any more. As a result, the show was cancelled. Channel 5 aired the final two episodes on 6 September 2003. 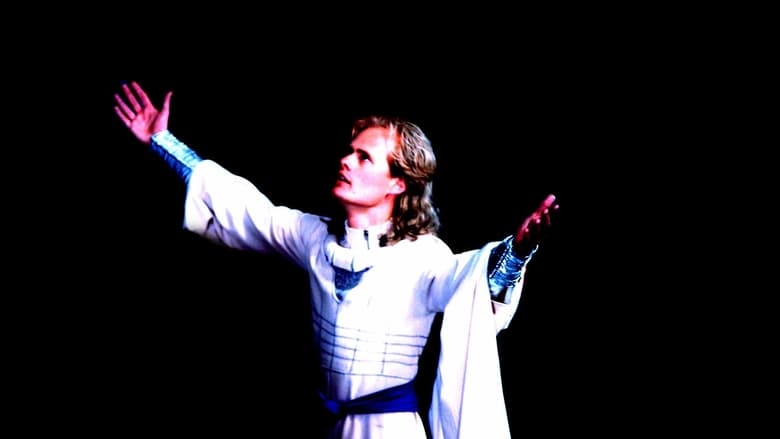 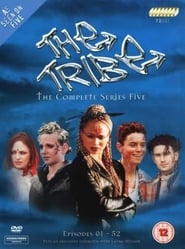 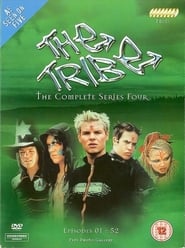 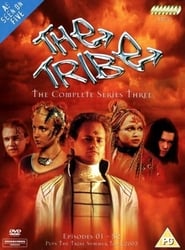 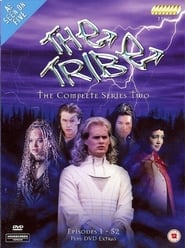 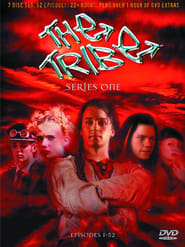 Similar TV Shows to The Tribe

Alex, Justin and Max Russo are not your ordinary kids - they're wizards in training! While their parents run the Waverly Sub Station, the siblings struggle to balance their ordinary lives while learning to master their extraordinary powers.
TV Show Star Rating : 8.194  Read More

Meet Zack and Cody, 11 year-old identical twins and the newest residents of Boston's swanky Tipton Hotel. Living in a suite with their mom Carey, the boys treat the tipton like their own personal playground.
TV Show Star Rating : 7.767  Read More

The Wonder Years tells the story of Kevin Arnold (Fred Savage) facing the trials and tribulations of youth while growing up during the 1960s and 70s. Told through narration from an adult Kevin (Daniel Stern), Kevin faces the difficulties of maintaining relationships and friendships on his enthralling journey into adulthood.
TV Show Star Rating : 8.382  Read More

Watch Carly, Sam, and Freddie, as they try to balance their everyday 8th grade lives with their newfound fame managing and starring in the most awesome show on the web.
TV Show Star Rating : 8.033  Read More

A reality show contest where sixteen or more castaways split between two or more “Tribes” are taken to a remote isolated location and are forced to live off the land with meager supplies for roughly 39 days. Frequent physical challenges are used to pit the tribes against each other for rewards, such as food or luxuries, or for “Immunity”, forcing the other tribe to attend “Tribal Council”, where they must vote off one of their players.
TV Show Star Rating : 7.079  Read More

The series follows twin brothers Zack and Cody Martin and hotel heiress London Tipton in a new setting, the SS Tipton, where they attend classes at "Seven Seas High" and meet Bailey Pickett while Mr. Moseby manages the ship. The ship travels around the world to nations such as Italy, Greece, India, Sweden and the United Kingdom where the characters experience different cultures, adventures, and situations.
TV Show Star Rating : 8.1  Read More

Hook up with Finn and Jake as they travel the Land of Ooo searching for adventure. But remember, adventure isn’t always easy. Sometimes you’ve got to battle fire gnomes that torture old ladies, save a smelly hot dog princess from the Ice King, and thaw out a bunch of frozen businessmen. What the cabbage?!
TV Show Star Rating : 8.354  Read More

Naruto Shippuuden is the continuation of the original animated TV series Naruto.The story revolves around an older and slightly more matured Uzumaki Naruto and his quest to save his friend Uchiha Sasuke from the grips of the snake-like Shinobi, Orochimaru. After 2 and a half years Naruto finally returns to his village of Konoha, and sets about putting his ambitions to work, though it will not be easy, as He has amassed a few (more dangerous) enemies, in the likes of the shinobi organization; Akatsuki.
TV Show Star Rating : 8.586  Read More

Based on the Pretty Little Liars series of young adult novels by Sara Shepard, the series follows the lives of four girls — Spencer, Hanna, Aria, and Emily — whose clique falls apart after the disappearance of their queen bee, Alison. One year later, they begin receiving messages from someone using the name "A" who threatens to expose their secrets — including long-hidden ones they thought only Alison knew.
TV Show Star Rating : 8  Read More

Trigun takes place in the distant future on a deserted planet. Vash the Stampede is a gunfighter with a legend so ruthless he has a $$60,000,000,000 bounty on his head. Entire towns evacuate at the rumor of his arrival. But the real Vash the Stampede, the enigmatic and conflicted lead character in Trigun, is more heroic, even though he usually acts like a complete idiot.
TV Show Star Rating : 8.358  Read More