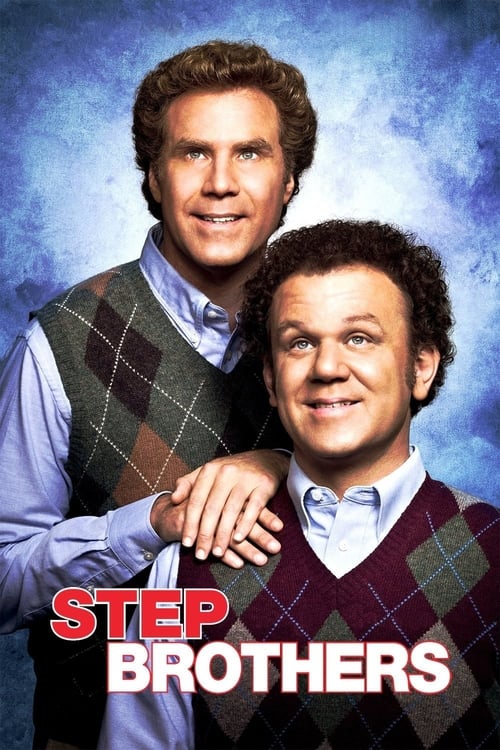 Tagline : They grow up so fast.

Plot : Brennan Huff and Dale Doback might be grown men. But that doesn't stop them from living at home and turning into jealous, competitive stepbrothers when their single parents marry. Brennan's constant competition with Dale strains his mom's marriage to Dale's dad, leaving everyone to wonder whether they'll ever see eye to eye. 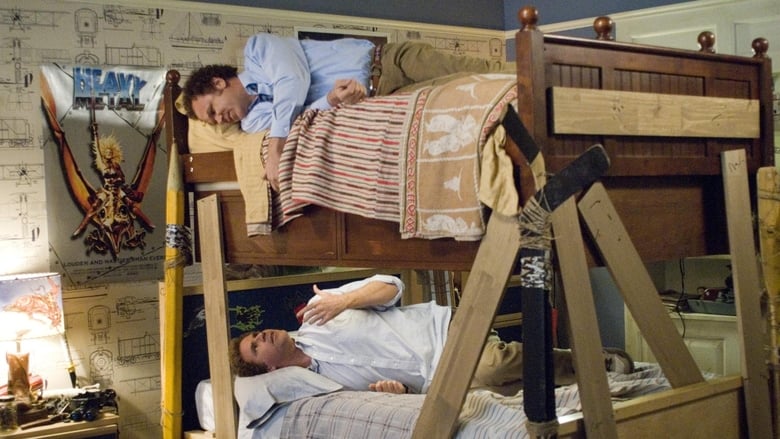 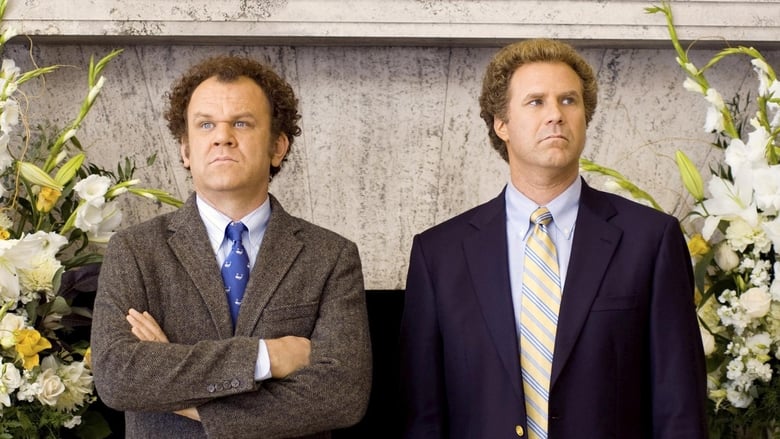 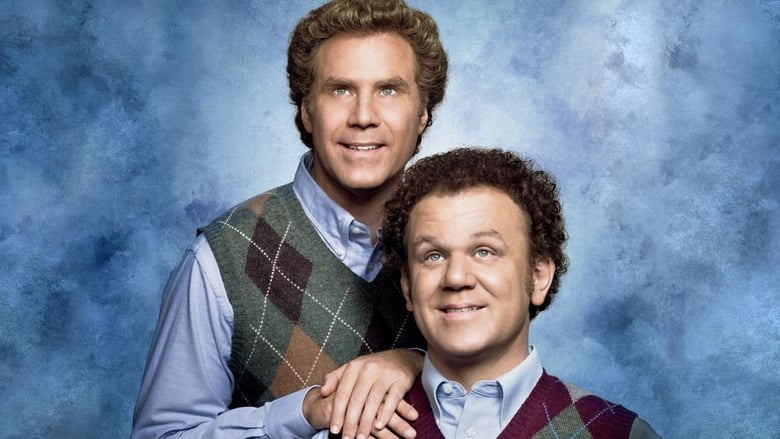 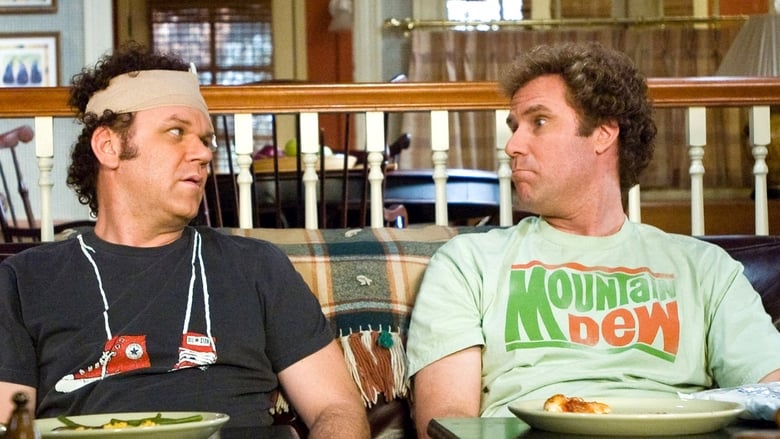 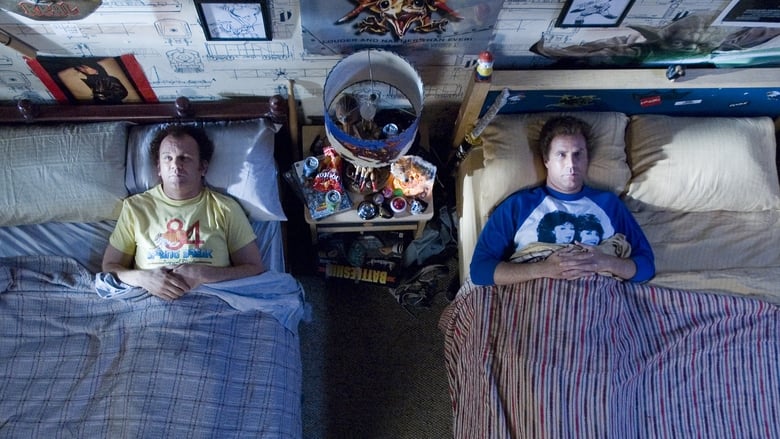 Click here for a video version of this review: https://youtu.be/SjZ6BGnAVl8 Will Ferrell and John C. Reilly - two guys that will give you a really good belly laugh. Combine their powers and you’re guaranteed a good time. So it is with _Step Brothers_ their 2008 collaboration. _Two aimless middle-aged losers still living at home are forced against their will to become roommates when their parents marry._ Taking the slacker stereotype and turning it up to 11 there’s a good time to be had with this film. The chemistry between Ferrell and Reilly is excellent and in the scenes where they are let loose with the ad libs the film hits top gear. There’s some brilliant insults, a hilariously contrived situation, and in addition to the leads, the supporting cast are also all on point. This one is a bit of a classic in the catalogues of Ferrell and Reilly, and is always worth a re-watch if you need a good laugh.